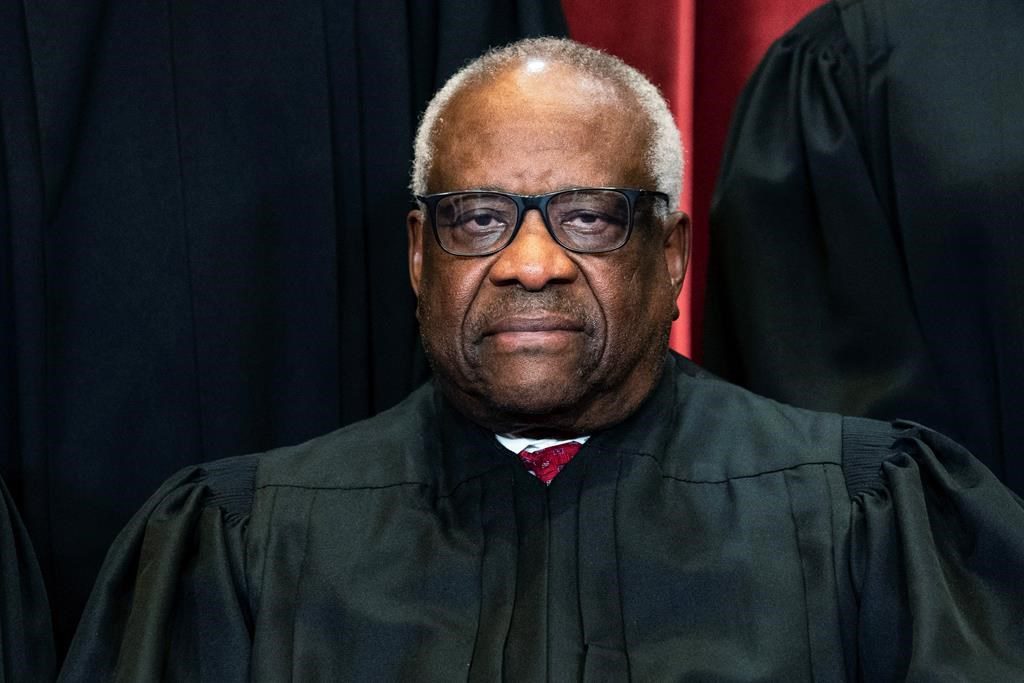 WASHINGTON â€” The Supreme Court on Monday rejected an appeal from a woman who says she was raped as a West Point cadet, with Justice Clarence Thomas alone arguing that the court should have heard her case.

The woman, who attended the U.S. Military Academy from 2008 to 2010, had sued saying the academy’s leadership tolerated a culture that was hostile toward women and failed to provide adequate support for cadets who are assaulted, among other things. But lower courts said her lawsuit against the U.S. government couldn’t go forward.

Thomas said in a dissent that the high court should have taken the case to reconsider a 70-year-old precedent that prevents members of the military from suing the United States when they are injured while doing their duties.

It is the second time in as many years he has noted his disagreement when the court has declined to revisit the issue. Thomas says the case the court decided decades ago has led to bizarre and surprising results, including barring the former cadet’s case.

"Under our precedent, if two Pentagon employeesâ€”one civilian and one a servicememberâ€”are hit by a bus in the Pentagon parking lot and sue, it may be that only the civilian would have a chance to litigate his claim on the merits,” Thomas wrote in a 3-page dissent.

In the West Point case, lower courts said the woman’s claims were barred by the so-called Feres doctrine, which comes from a 1950 Supreme Court case. In it, the Supreme Court held that the Federal Tort Claims Act does not give members of the military the ability to sue the United States for injuries that "arise out of or are in the course of activity incident to” their active duty service in the military.

"Perhaps the Court is hesitant to take up this issue at all because it would require fiddling with a 70-year-old precedent that is demonstrably wrong. But if the Feres doctrine is so wrong that we cannot figure out how to rein it in, then the better answer is to bid it farewell," he wrote. Thomas cited about half a dozen cases where the court had overturned a precedent including the landmark Brown v. Board of Education case, which outlawed segregation in public schools and overturned the court’s Plessy v. Ferguson decision.

Some liberals are particularly concerned now about the court agreeing to revisit precedents. They’re worried that the court, which now includes six conservatives and three liberals, might also revisit and overturn Roe v. Wade, the 1973 Supreme Court decision legalizing abortion nationwide. Thomas has previously said that the court’s “abortion precedents are grievously wrong and should be overruled.”

In 2019, however, both Justice Ruth Bader Ginsburg, a liberal, and Thomas, a conservative, indicated they wanted to revisit the Feres doctrine. They said they would have taken a case involving a Navy lieutenant, Rebekah Daniel, who gave birth at a naval hospital and died due to a complication. Her husband was barred from suing because of the Feres doctrine. Ginsburg has since been replaced on the court by Justice Amy Coney Barrett.

The Biden administration had urged the court not to take the West Point case. It noted that if Congress wants, it can change the law to permit lawsuits currently barred by the Feres doctrine.