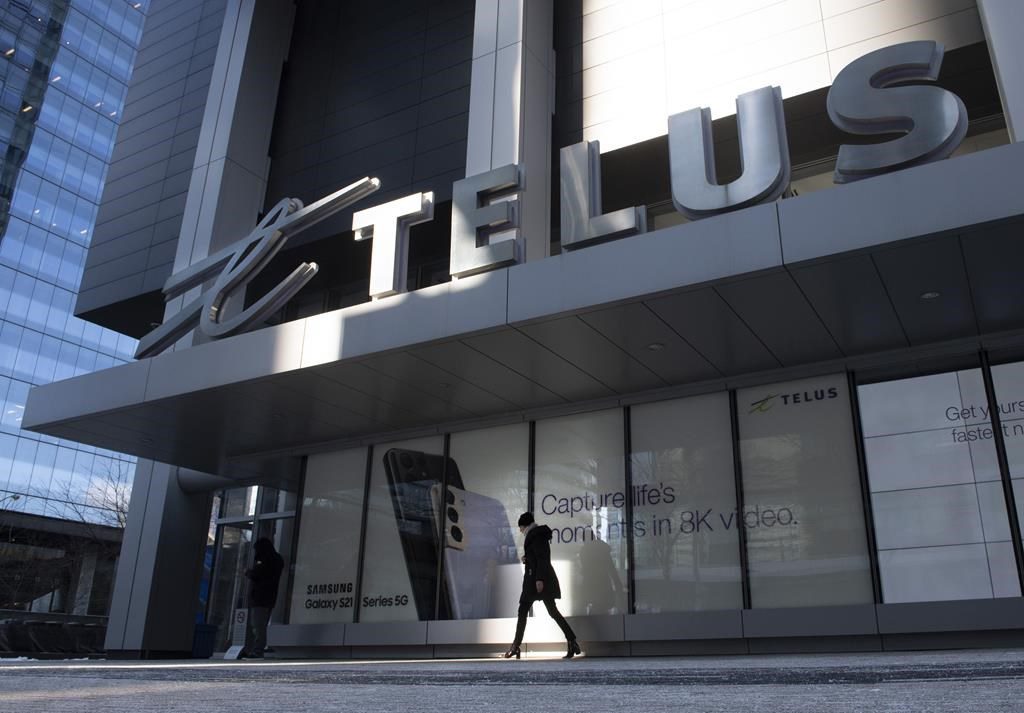 The federal government says it raised $8.9 billion in a licence auction for a key band of 5G wireless spectrum in results announced this afternoon.

As well as Rogers, Bell and Telus, carriers gaining licences include Videotron, Xplornet and SaskTel.

Freedom Mobile, the country’s fourth largest cell service provider, chose not to participate in the auction amid a takeover deal of its parent company Shaw Communications Inc. by Rogers that has yet to be approved by regulators.

In total, 1,495 out of 1,504 available licences were awarded to 15 Canadian companies, including 757 licences to small and regional providers across the country.

This report by The Canadian Press was first published July 29, 2021.