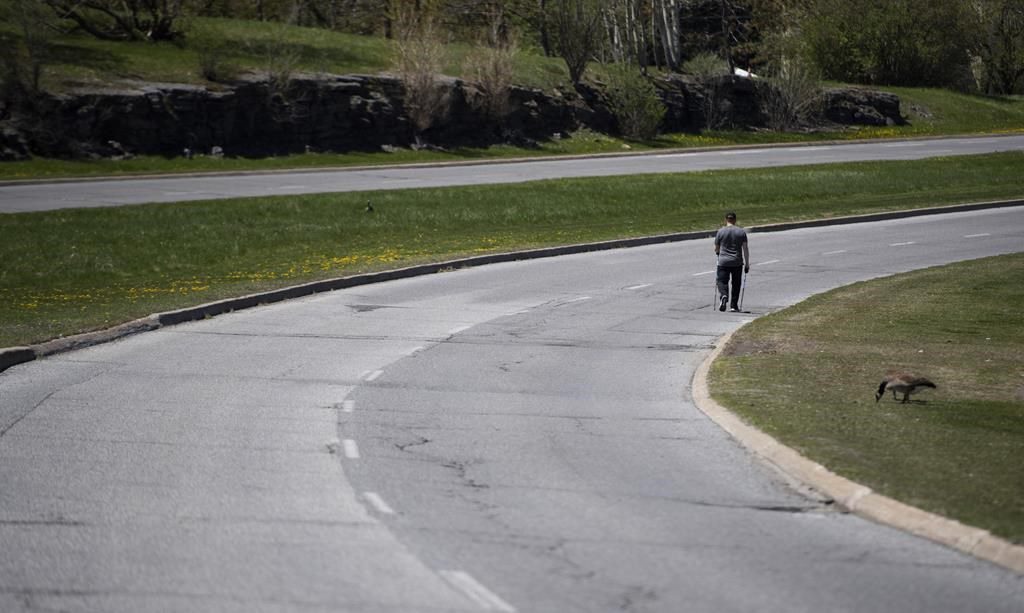 Three Ottawa city councillors representing wards where the Sir John A. Macdonald Parkway runs parallel to the Ottawa River are urging the federal government to change the name of the road.

In a letter to Prime Minister Justin Trudeau today, they say federal government should facilitate an Indigenous-led consultation process to rename the parkway, which bears the name of Canada’s first prime minister, as soon as possible.

Macdonald is considered an architect of the residential school system, where over more than a century some 150,000 First Nations, Métis and Inuit children were forcibly sent to government-funded, church-operated schools, where many suffered abuse and even death.

The letter says the ground-penetrating radar specialists’ discovery of unmarked graves believed to contain remains of 215 children at a former residential school in Kamloops, B.C. has revealed an urgent need to recommit to the project of reconciliation.

The Ottawa River Parkway was renamed after Macdonald in 2012 and at the time, the National Capital Commission said it cost $60,000 to change the four major signs on the parkway.

“We stand ready to support a renaming initiative that centres the wishes and perspectives of the Indigenous communities of the Ottawa area, and we urge you to begin this process as soon as possible,” said the letter.

“This is a small change that can make a big difference.”

The letter also referred to the Ottawa River as “the Kìchì Sìbì river on the territory of the Algonquin Anishinaabe.”