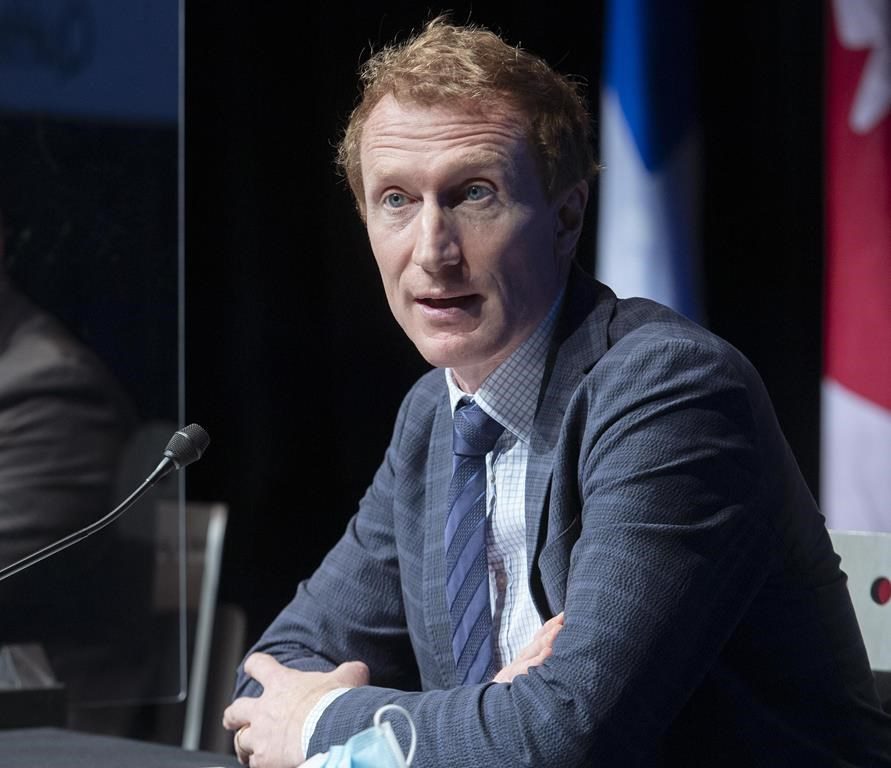 VANCOUVER — The federal government says it’s come to a $2.8-billion agreement to settle a class-action lawsuit brought by members of a British Columbia Indigenous band who attended residential schools as day scholars.

Crown-Indigenous Affairs Minister Marc Miller says the government signed the deal with plaintiffs representing 325 members of the Gottfriedson Band that opted into the suit.

The lawsuit originally involved three classes of complainants, but in 2021 all parties agreed to concentrate initial settlement efforts on survivors and their descendants to ensure they’d receive compensation in their lifetimes.

Today’s announcement marks the settlement for the band class of plaintiffs.

Former shíshálh chief Garry Feschuk and former Tk’emlúps te Secwepemc chief Shane Gottfriedson began the lawsuit more than a decade ago seeking justice for day scholars abused while at the schools but who were ineligible for the 2006 settlement for full-time students.

Miller says the $2.8 billion for members of the band class will be put in an independent, not-for-profit trust, adding more terms of the settlement will be released in the next month.