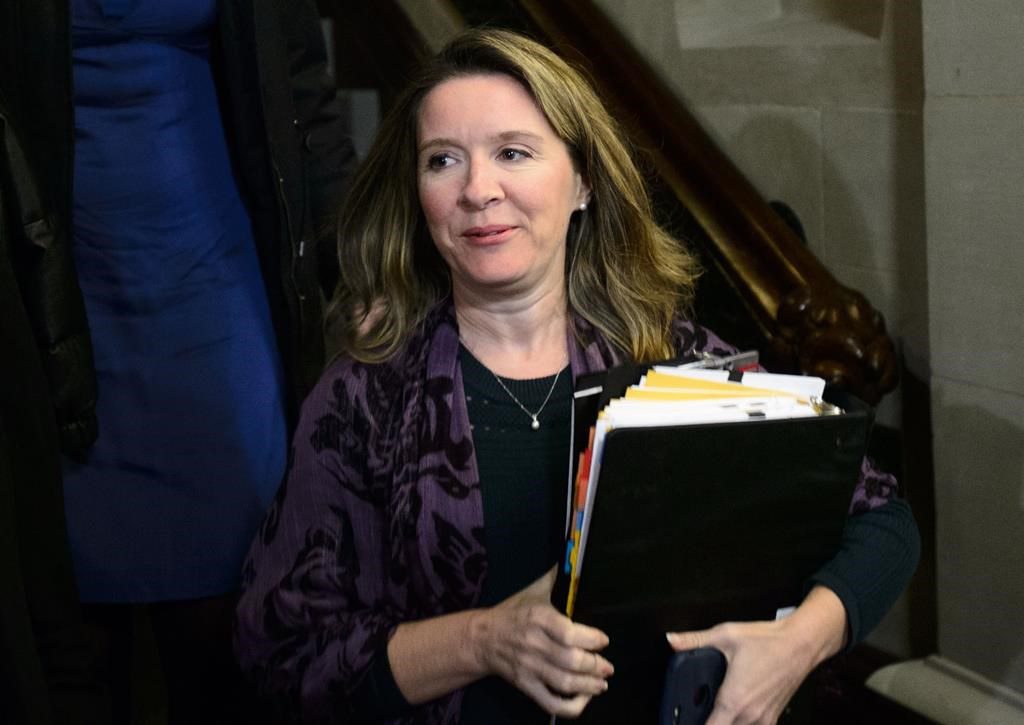 OTTAWA â€” Opposition parties are up in arms after a parliamentary committee meeting in which members were expected to debate calling Prime Minister Justin Trudeau’s chief of staff to testify was cancelled without notice.

Members of the Commons defence committee had been preparing to continue debating this morning whether to call Katie Telford to answer questions on the government’s handling of a sexual misconduct allegation against retired general Jonathan Vance, which he denies.

The debate first started on Friday, before Liberal committee members talked out the clock and the meeting was suspended without a resolution.

Conservative defence critic James Bezan accused Liberal MP and committee chair Karen McCrimmon of singlehandedly cancelling the meeting to protect Telford and the government as part of a cover-up.

McCrimmon did not immediately respond to requests for comment.

Conservative Leader Erin O'Toole, meanwhile, says his party will ask the House of Commons to support a motion calling on Prime Minister Justin Trudeau to fire Telford over the Vance affair, though NDP defence critic Randall Garrison says his party will not support it.

Garrison says responsibility for how the allegation against Vance was handled ultimately lies with the prime minister and Defence Minister Harjit Sajjan.