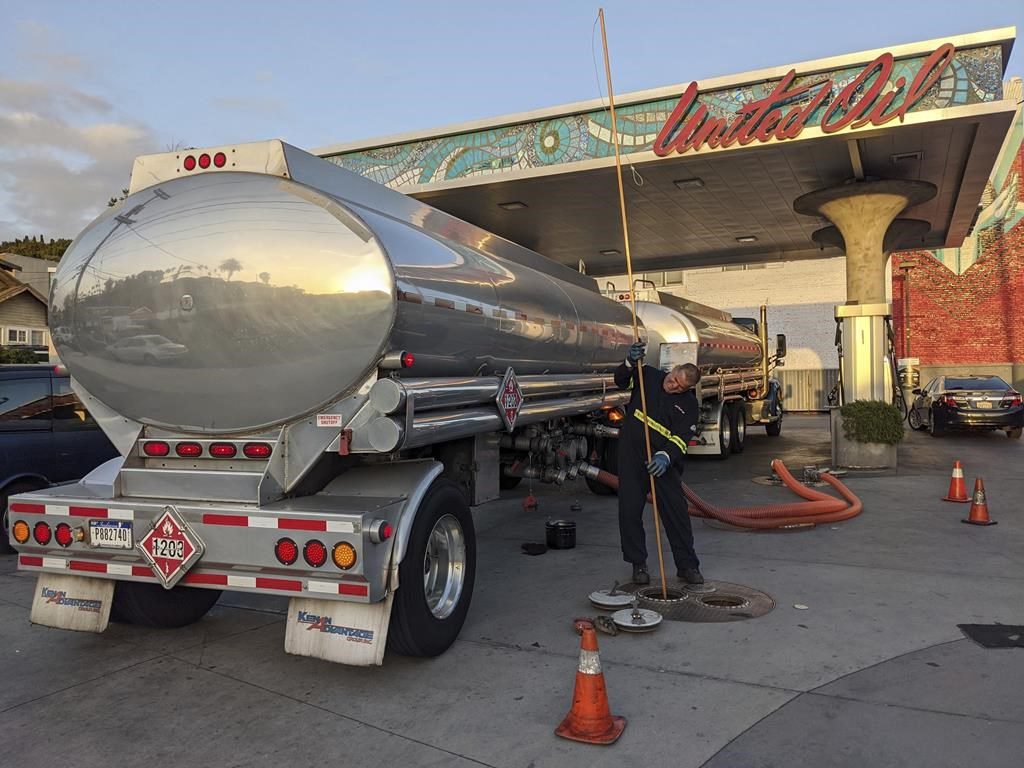 FRANKFURT, Germany (AP) — The OPEC oil cartel and allied producing countries have confirmed their plans to return 2.1 million barrels of crude per day of oil output, balancing fears that continuing COVID-19 outbreaks in some countries will sap demand against rising demand from recovering economies around the globe.

Energy ministers made the decision during an online meeting Tuesday.

Saudi Energy Minister Prince Abdulaziz bin Salman said recent market developments confirmed that the decision to gradually increase production, made in April, was “the right decision.” He said that there were still “clouds on the horizon” regarding the recovery and demand for energy.

The prospect of more Iranian oil output returning to the market was not discussed at the brief meeting, which he said lasted less than half an hour, he said.

The combined OPEC Plus format of members led by Saudi Arabia and non-members, chief among them Russia, face concerns that renewed COVID-19 outbreaks in countries such as India, a major oil consumer, will hurt global demand and weigh on prices.

Oil producing countries made drastic cuts to support prices during the worst of the pandemic slowdown in 2020 and must now judge how much additional oil the market needs as producers slowly add more production.

The economic recovery in the US, Europe and Asia is expected to increase energy demand in the second half of the year as people travel more and increase fuel consumption. The U.S. driving season began over Memorial Day weekend and increasing numbers of Americans have been vaccinated, leaving people feeling freer to travel.

An additional complicating factor is the possible return to the market of more Iranian oil depending on the outcome of talks over Iran’s nuclear program. Paul Sheldon, chief geopolitical risk analyst at S&P Global Platts, said he expects a framework nuclear deal will be reached before Iran’s June 18 election, allowing Iranian supply to rise by 1.05 million barrels per day between May levels and December.

OPEC Secretary General Mohammad Sanusi Barkindo said he did not foresee difficulties with the return of Iranian oil to the market.

“Iran is an extremely important and valued member of our organization,” he said following a meeting of OPEC’s joint technical committee on Monday. “We anticipate that the expected return of Iranian production and exports to the global market will occur in an orderly and transparent fashion, thereby maintaining the stability that we have worked so hard to achieve.”

Sheldon said a slower return of Saudi Arabia’s cut was a possible outcome but appeared unlikely given that Brent crude has reached levels around $70 per barrel. Oil prices have risen more than 30% since the start of the year.

Recovering prices have meant higher costs for motorists in the US, where crude makes up about half the price of a gallon of gasoline. Holiday travelers paid the highest gas prices since 2014 at a national average of $3.03 per gallon, $1.12 more than last year. Prices in the western states were even higher; Californians paid $4.20 per gallon.