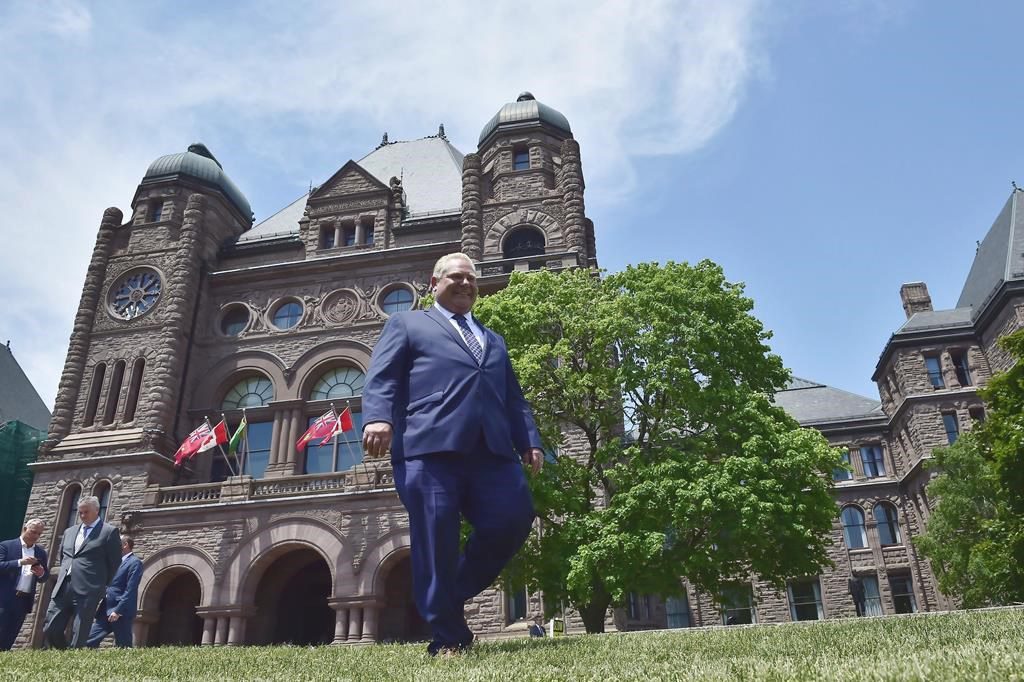 TORONTO — Ontario’s fiscal watchdog says the province’s economy will rebound over the next two years but the government is unlikely to reach its goal of a balanced budget by the start of the next decade.

The Financial Accountability Office released a report on the province’s spring economic and budget outlook today, assessing the financial picture as the province starts to emerge from the pandemic.

If COVID-19 vaccine distribution goes ahead as planned and the pandemic subsides, the report projects real gross domestic product will rise by 5.8 per cent this year and four per cent next year.

But the FAO said economic growth could be slower if public health measures and vaccinations fail to contain a resurgence of the virus.

The report also found that under current policies, the government won’t balance its books by 2029-2030 as proposed in this year’s budget.

The FAO said the budget didn’t provide details on how the province would achieve the required $17.8 billion in permanent cost savings to reach that goal.

The report also flagged that future revenue forecast in the budget is lower than the government’s economic outlook, suggesting possible tax cuts in the future.