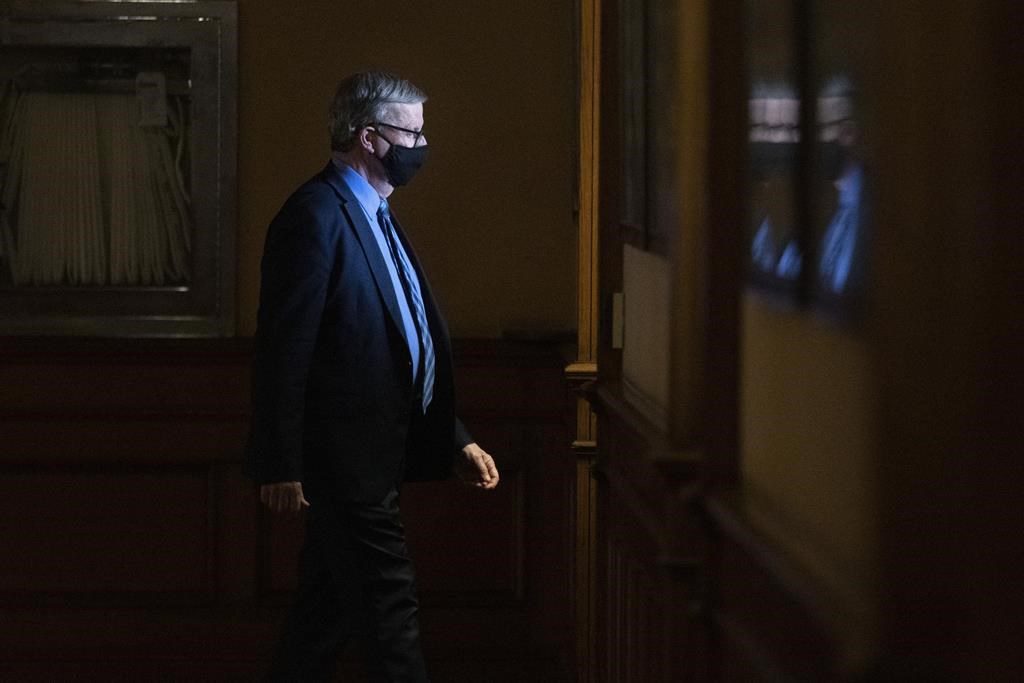 TORONTO — Ontario’s government is set to table a motion today that would replace the province’s top public health doctor.

Moore currently serves as the top doctor at the Kingston-area public health unit, and is expected to take over as Ontario’s chief medical officer of health on June 26.

Williams had been slated to retire in September, but his last day has been pushed up by several months.

Elliott says Moore will start working with Williams on June 7 to ensure a smooth transition.

Also this week, the province is offering residents 80 and older the chance to get a second dose of COVID-19 vaccine earlier than expected.

The government announced last week that it would shorten the minimum interval between doses to just four weeks, starting with some of Ontario’s oldest residents.

Those 70 and older will see their interval shortened in mid-June, and after that, residents will become eligible for second doses based on when they received their first shot.