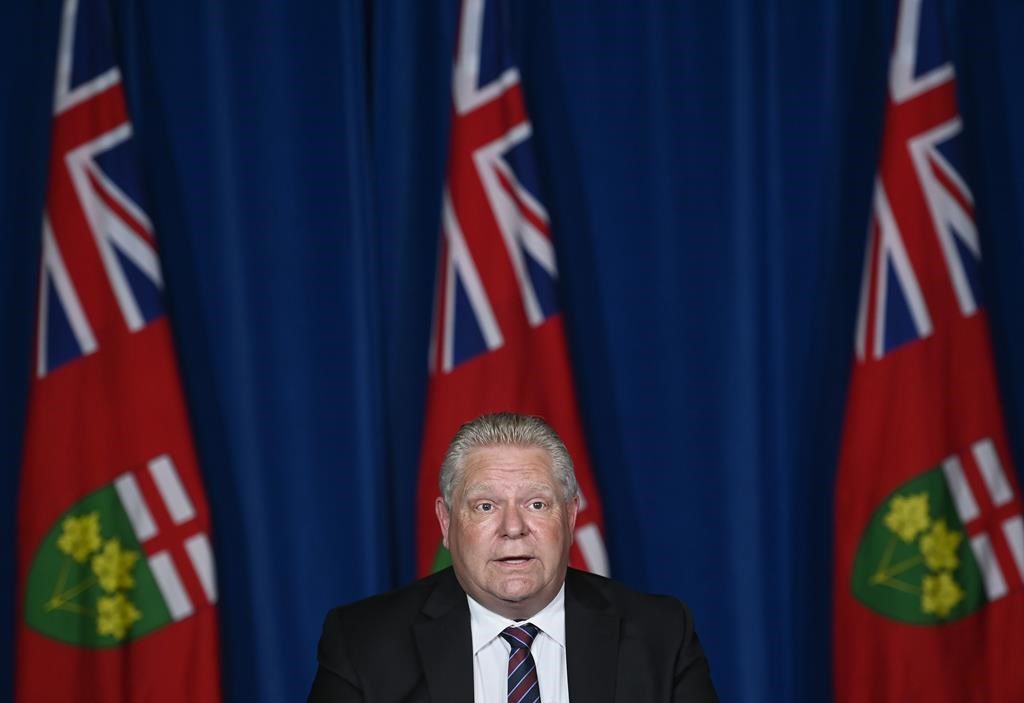 TORONTO — The Ontario government is expected to introduce legislation today to invoke the notwithstanding clause.

The proposed legislation would allow the governing Progressive Conservatives to restore changes to election finance law that a judge declared unconstitutional this week.

Government House Leader Paul Calandra said yesterday that legislators would be recalled from their summer break today to allow the bill to be introduced.

His spokesman confirmed the government would use the notwithstanding clause, which gives provincial legislatures or Parliament the ability to override certain portions of the charter for a five-year term.

On Tuesday, Ontario Superior Court Justice Edward Morgan ruled that it was unnecessary to amend the Election Finances Act to extend the restricted pre-election spending period to 12 months.

The decision meant sections of the law involved in the court challenge were no longer in effect, with the next provincial election scheduled for June of next year.

Critics are denouncing the government’s plan to use the clause, calling it an attack on civil liberties and a move to affect next year’s election.