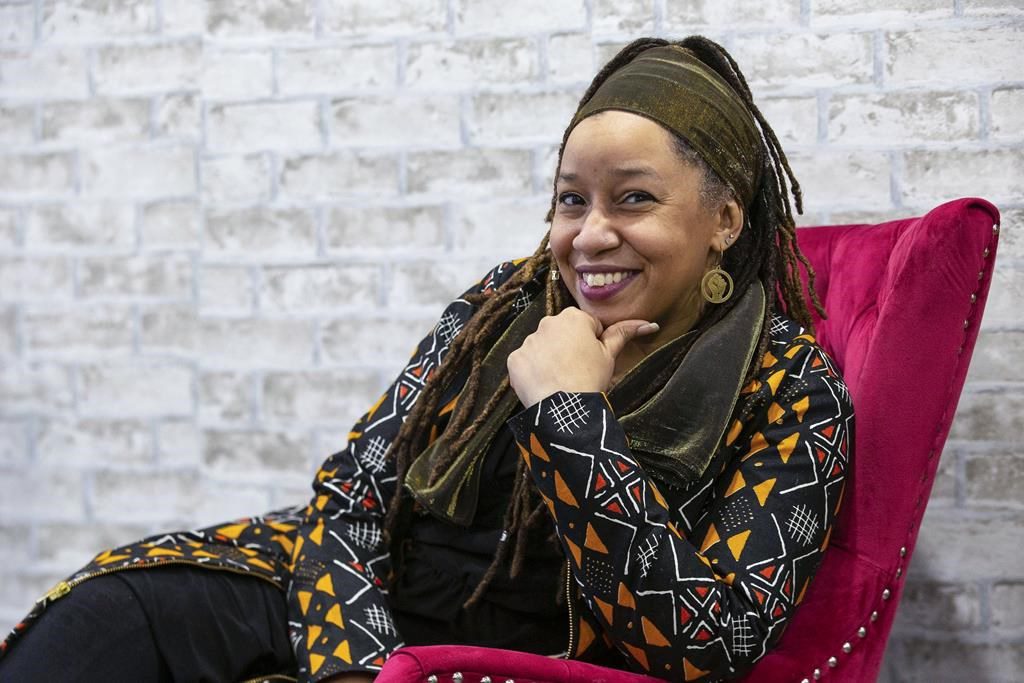 KITCHENER, Ont. — The Ontario New Democrat member of provincial parliament for Kitchener Centre has announced that she is stepping down this summer.

Laura Mae Lindo says she will be moving on in July to a new role in the department of philosophy at the University of Waterloo.

She says she didn’t make the decision lightly, but 2022 was a challenging year and she needs to be more present for her family.

Lindo says she is proudest of her incorporation of an equity lens into her work at the legislature and has offered colleagues an example of using anti-oppression and anti-racist starting point in all they do.

Interim NDP Leader Peter Tabuns thanked Lindo – who was elected in 2018 – for her work to make Ontario a more just place for everyone, including her work as the chair of the Ontario NDP Black Caucus.

Premier Doug Ford will have six months to call a byelection, and he also has to call a Hamilton Centre byelection in the next few weeks in order to replace former NDP leader Andrea Horwath, who resigned her seat to successfully run for mayor of Hamilton.