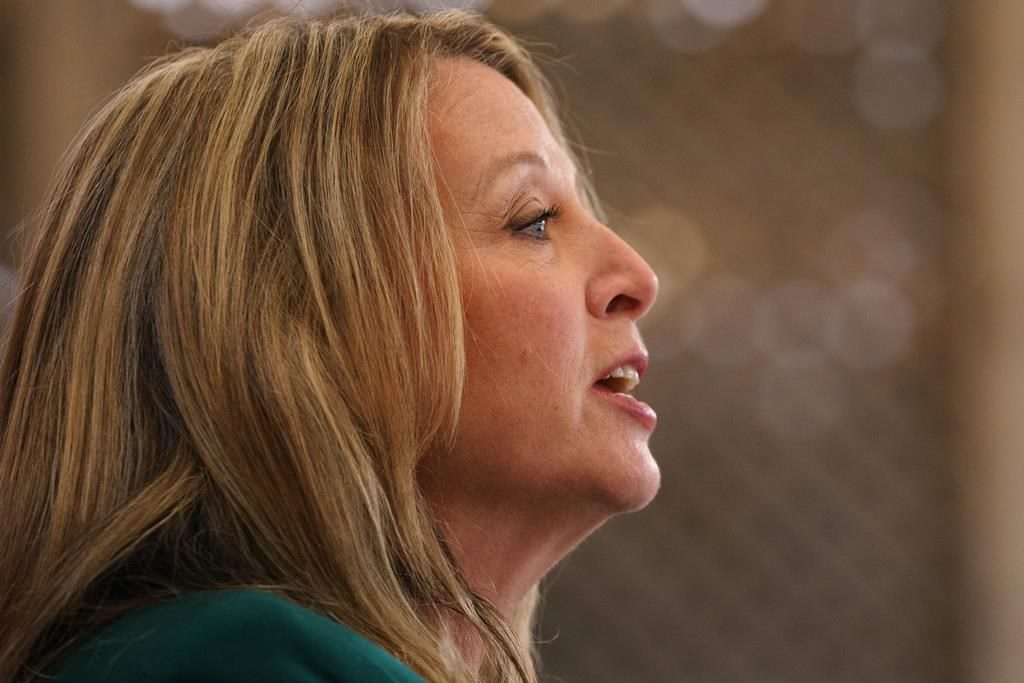 TORONTO — There are less than two weeks to go in the Ontario NDP leadership race and Marit Stiles, the sole official candidate, is so far the presumptive winner.

A few other caucus members – Sol Mamakwa, Chris Glover and Wayne Gates – say today they are considering a bid, but still must register and fundraise $55,000 by Dec. 5.

Stiles is the only registered leadership candidate so far and has garnered endorsements from seven of her NDP caucus colleagues.

Stiles represents the Toronto riding of Davenport and is also a former school trustee and a former federal New Democratic Party president.

Horwath, who was elected mayor of Hamilton last month, had led the NDP since 2009 and saw it rise from third party to official Opposition status in 2018, though the party’s seat count decreased in this year’s election.