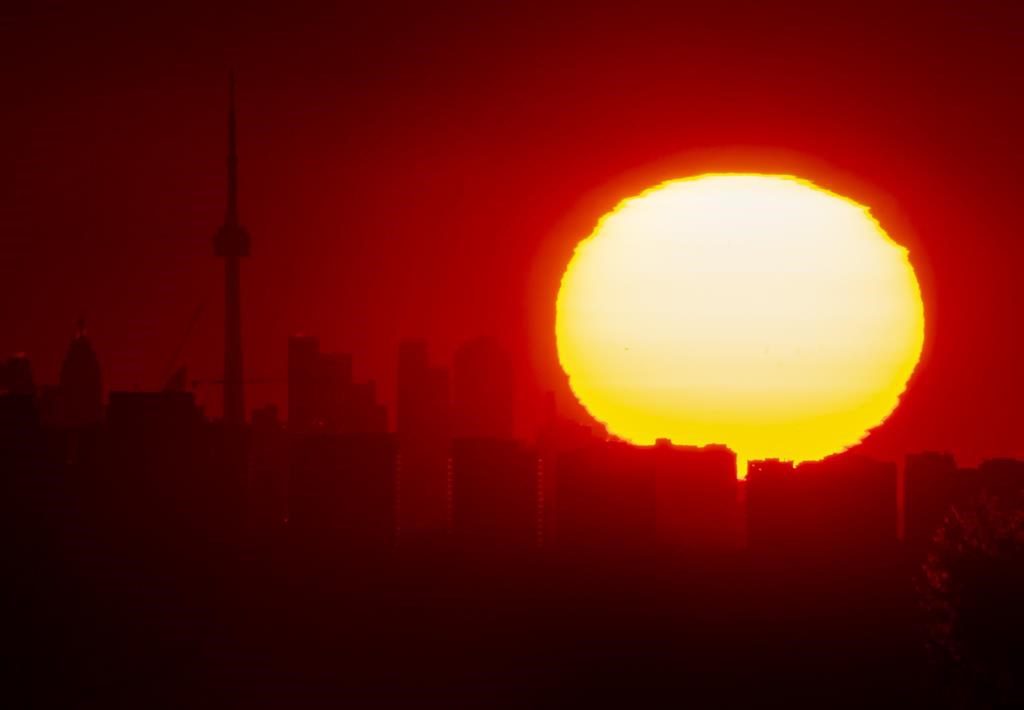 Ontario officials logged 41 new virus-related deaths, bringing the provincial  total to 8,029 since the onset of the pandemic.

The province also recorded 3,871 new COVID-19 cases on Thursday. Premier Doug Ford remains in self-isolation after a possible exposure to the virus.

The province is expected to announce updates to its vaccination rollout in the afternoon.

The figure marks a slight decline from levels seen in recent days. The province went into full lockdown after logging a single-day peek of 96 new infections on Tuesday.

That, and other outbreaks of more contagious COVID-19 variants, contributed to premiers in all four of Canada’s eastern-most provinces delaying the reopening of the Atlantic travel bubble for an undetermined amount of time.

“Premiers will revisit the reopening of the Atlantic travel bubble when the threat of further outbreaks has been reduced,” they said in a joint statement, adding they’re optimistic that travel within the region will resume by summer after most residents receive at least an initial dose of a COVID-19 vaccine.

Elsewhere, Quebec reported 1,042 new cases and 10 more deaths amid encouraing predictions from the province’s public health institute. It suggested the accelerated pace of vaccinations in the province should lead to a rapid drop in new infections by mid-May or early June.