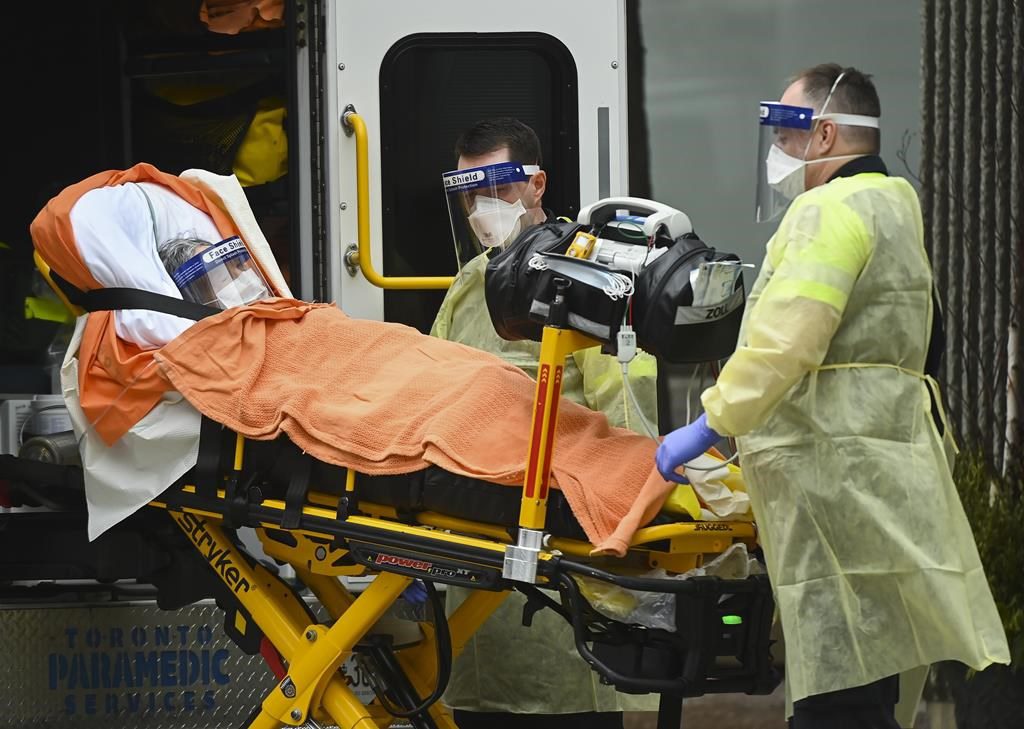 TORONTO â€” Ontario’s neglected long-term care sector needs sweeping reforms to protect its vulnerable residents, an independent commission has found, pointing the finger in a scathing report at governments past and present for thousands of COVID-19 deaths at the province’s nursing homes.

Despite numerous past reviews, commissions and inquiries recommending improvements, the sector was completely unprepared for the pandemic, the Long-Term Care COVID-19 Commission said in a 322-page report delivered to the provincial government on Friday night.

“Many of the challenges that had festered in the long-term care sector for decades chronic underfunding, severe staffing shortages, outdated infrastructure and poor oversight contributed to deadly consequences for Ontario’s most vulnerable citizens during the pandemic,” the commissioners wrote.

The province failed to learn from the SARS epidemic in 2003 and should heed expert advice this time around, they said.

“Now is the time to revisit the delivery model for long-term care and adopt a better way to provide care for Ontario’s seniors,” the report said.

Nearly 4,000 long-term care residents and 11 staff have died of COVID-19 since the pandemic hit.

A severe staffing shortage and a workforce poorly trained in infection control measures compounded the situation, it said.

New facilities need to be built to address the needs of the province’s aging population, the commission said, adding that the government also needs to reconsider how those nursing homes are managed, with a focus on quality care.

It suggested a new model to build long-term care homes in the future, similar to what’s in place for privately funded hospitals, courthouses and light rail transit systems.

“All involve the construction of infrastructure that is paid for upfront by private investors who receive a return on their capital with profit over time. However, others actually operate the infrastructure the courts, hospitals, etc. once built,” the report said.

Then, the commission suggests, a mission-driven organization be it public, not-for-profit or for-profit would handle the care of the residents.

The commission took particular issue with long-term care homes that are owned by investors.

“Care should be the sole focus of the entities responsible for long-term care homes,” it said.

It also suggested that the provincial government and Dr. David Williams, the chief medical officer of health, in particular was too slow to act on emerging information about COVID-19.

The province was hesitant to acknowledge that community spread was happening, that asymptomatic patients could spread the virus and that masks would be helpful when it comes to prevention.

“Delay is deadly,” the commissioners wrote.

Ontario launched the commission on May 19, 2020, in an effort to determine what went wrong in long-term care homes during the pandemic’s first wave.

At that time, long-term care residents accounted for nearly 1,400 of the province’s 1,904 COVID-19 deaths. Five staff members had also died of COVID-19 at that point.

But even after the commission was launched and after it released two interim sets of recommendations the virus continued to tear through the facilities.

Military leaders who organized a deployment into long-term care homes also gave testimony, detailing the circumstances surrounding the mission that led to a damning report on conditions inside the facilities.

In all, the report said, the commission heard from more than 700 people.