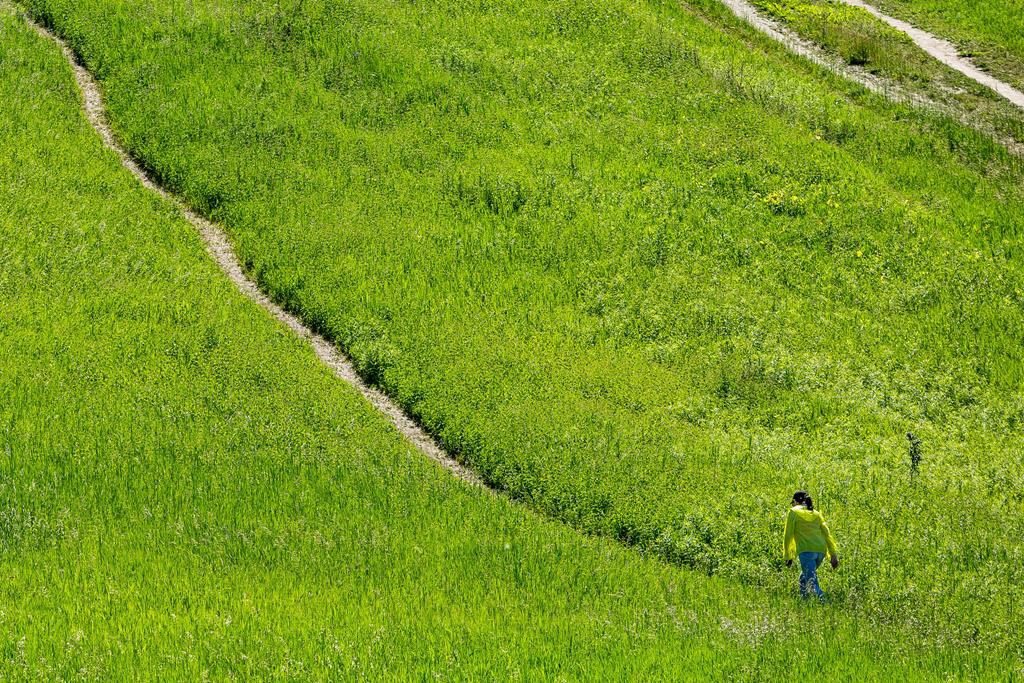 TORONTO — Ontario’s integrity commissioner says he will investigate a complaint against Municipal Affairs and Housing Minister Steve Clark and his decision to open the protected Greenbelt to housing development.

A complaint from incoming NDP leader Marit Stiles asks the commissioner to look into what she calls “curious timing of recent purchases of Greenbelt land by powerful landowners with donor and political ties to the Ontario PC Party.”

She cites media reports that some developers bought that land over the past few years despite Clark and the premier previously publicly saying it wouldn’t be developed, with one purchase happening as recently as September, two months before Clark announced he’d open the lands up.

Clark announced in November that the government will remove land from 15 different areas of the protected Greenbelt, while adding acres elsewhere so that 50,000 homes can be built.

Clark and Premier Doug Ford have both denied tipping off developers ahead of the public announcement.