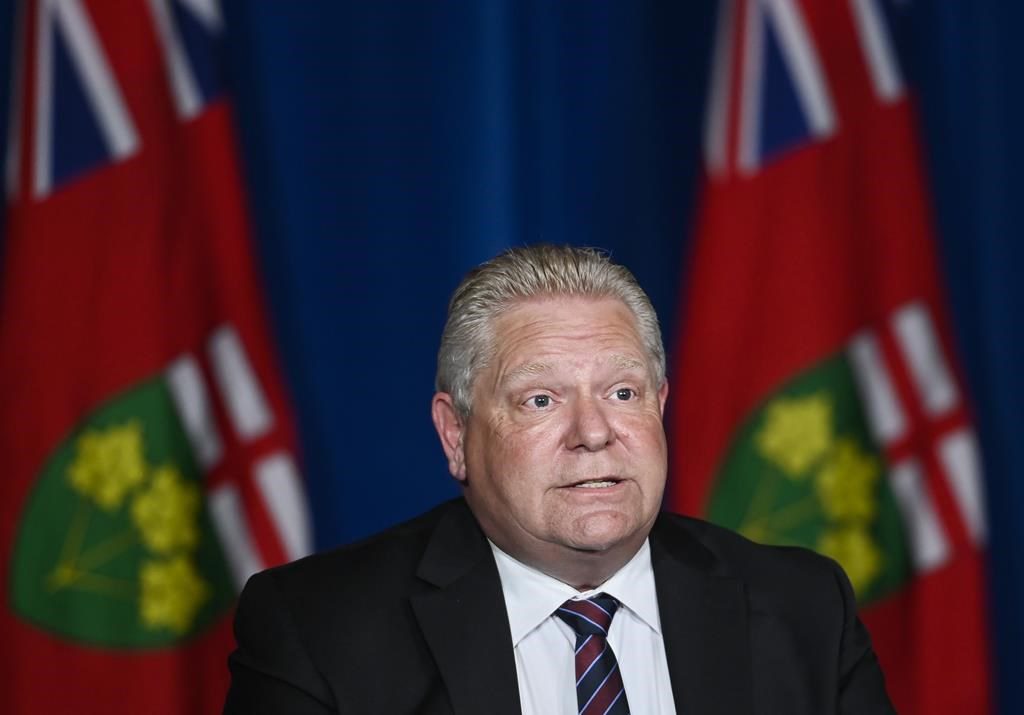 TORONTO — The Ontario government will invoke the notwithstanding clause to restore changes to election finance law that a judge declared unconstitutional this week.

Government House Leader Paul Calandra says legislators are being recalled from their summer break tomorrow so the government can introduce legislation on the matter.

A spokesman for Calandra confirmed the government would use the notwithstanding clause to enact the provisions that were struck down by the court this week.

The clause gives provincial legislatures or Parliament the ability to override certain portions of the charter for a five-year term.

Ontario Superior Court Justice Edward Morgan ruled on Tuesday that it was unnecessary to amend the Election Finances Act to extend the restricted pre-election spending period to 12 months.

The government had doubled the restricted pre-election spending period to 12 months but kept the $600,000 limit on third-party political advertisement spending the same.

Education unions had argued that the change would restrict their free speech in the lead-up to the election, scheduled for next June.

The attorney general had argued that the changes were necessary to protect democratic elections from outside influence.