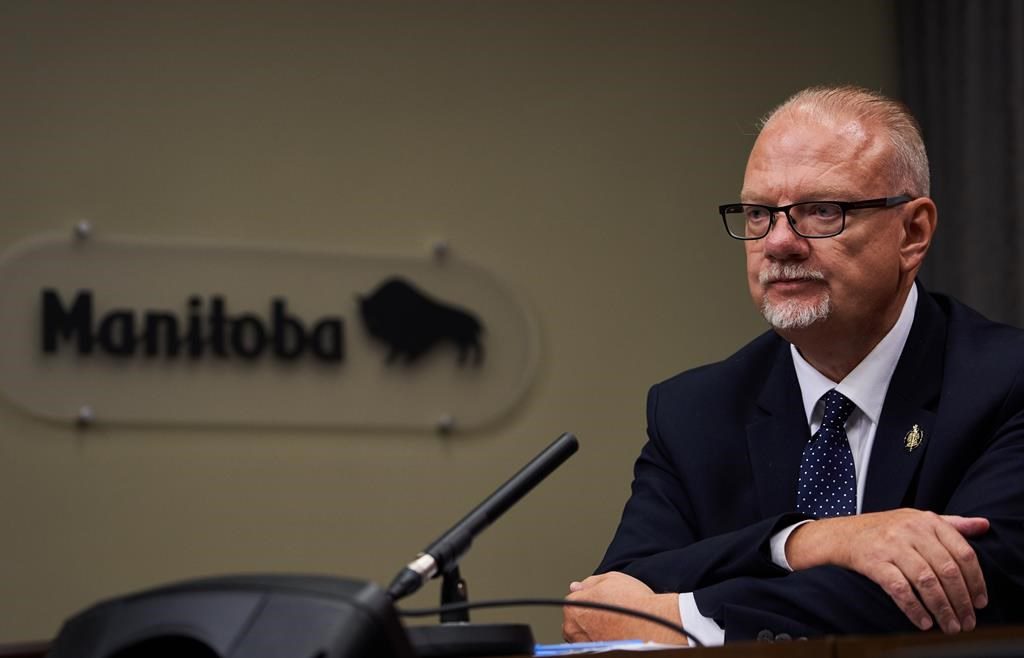 WINNIPEG — More of Manitoba’s politicians will be working from home after the province tightened public health orders last week.

A joint statement from the house leaders of the governing Progressive Conservatives, the NDP and the Manitoba Liberal Party says that for the remainder of the legislature session, only a few members will actually be present.

The statement says just four government members, two opposition members and the Speaker will be in the chamber.

It says the vast majority of MLAs will participate virtually.

Participation in ongoing estimates hearings will be entirely virtual, with the exception of committee chairs.

The statement says the change is “being made in line with the revised public health orders, which require employers to ensure staff work from home wherever possible.”

“It is important in these difficult times that we all do our part to follow public health orders to protect Manitobans from the third wave,” the statement, issued Sunday afternoon, said.

It was attributed to Kelvin Goertzen of the Progressive Consevatives, Nahanni Fontaine of the NDP and Jon Gerrard of the Liberals.

This report by The Canadian Press was first published May 30, 2021.