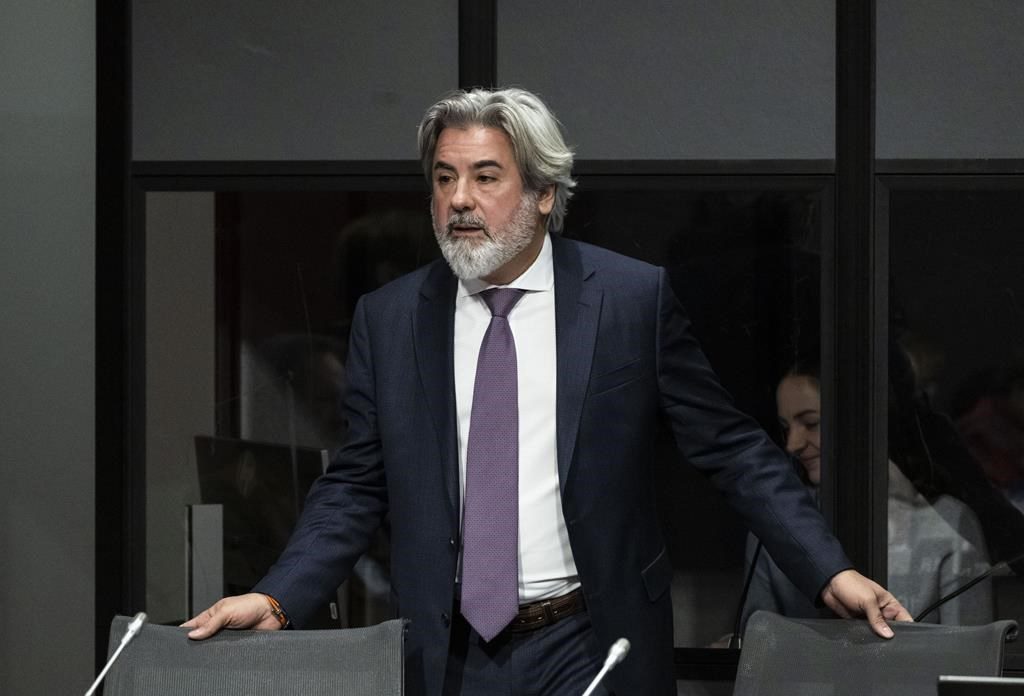 OTTAWA — Canada’s heritage minister says a bill meant to regulate online streaming won’t cover user-generated content, despite senators being told by industry members that this material will fall under the legislation.

Pablo Rodriguez says that Bill C-11 is meant to rein in platforms and not users and will only carry obligations for companies and not creators.

His comments on the legislation aimed at modernizing the Broadcasting Act were made before the standing committee on transport and communications and come after Sen. Michael MacDonald says the panel previously heard from experts concerned creators will be regulated through the bill.

Sen. Pamela Wallin says she’s even heard from a creator who finds the legislation so confusing and unclear that she will move to the U.S. to escape it.

Asked whether he would be open to amending the bill to make it more clear what the bill captures and alleviate some of these concerns, Rodriguez said he has an open mind.