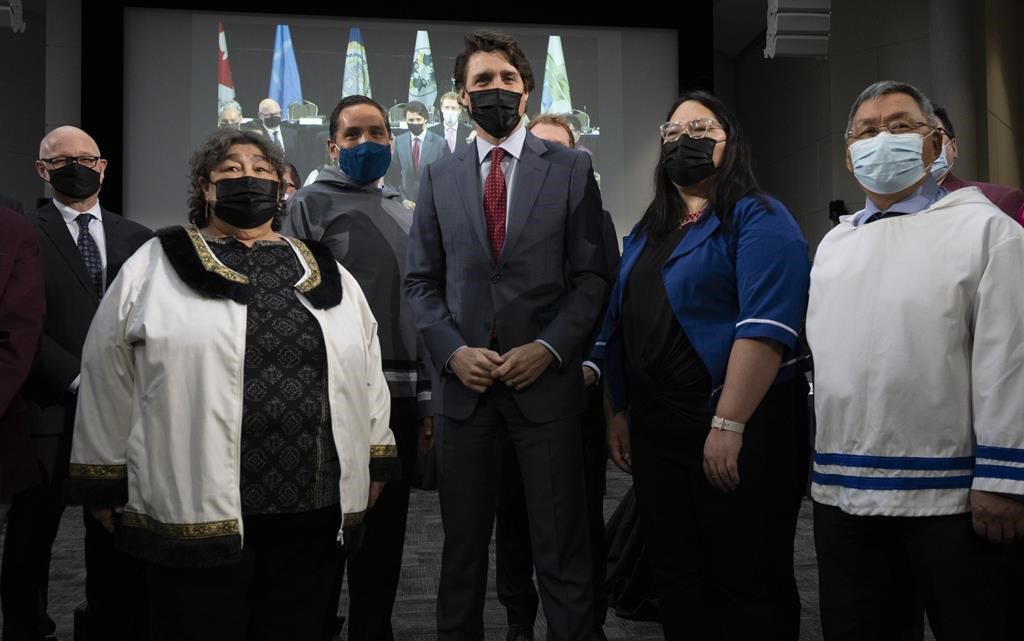 ST. JOHN’S, N.L. — The president of Labrador’s Inuit government is urging policymakers to visit his region so they can better understand the issues facing residents of Nunatsiavut.

Johannes Lampe made the appeal today as the federal government announced $1.17 million in funding over several years to help address the overrepresentation of Inuit from the Nunatsiavut region in the justice system.

Federal Justice Minister David Lametti says part of the money will fund a cultural awareness educator who will help criminal justice officials better understand why a disproportionate number of Inuit end up in correctional facilities.

Lametti did not have statistics specific to Inuit, but numbers last April from the Newfoundland and Labrador Justice Department show Inuit women are overrepresented at the province’s only women’s jail.

Though Inuit women represent less than one per cent of the province’s population, they accounted for nine per cent of inmates at the Correctional Centre For Women in central Newfoundland between April 1, 2011, and April 1, 2021.

Lampe says Labrador’s Inuit are targeted by the RCMP and forced to navigate a justice system that doesn’t understand their history or culture.