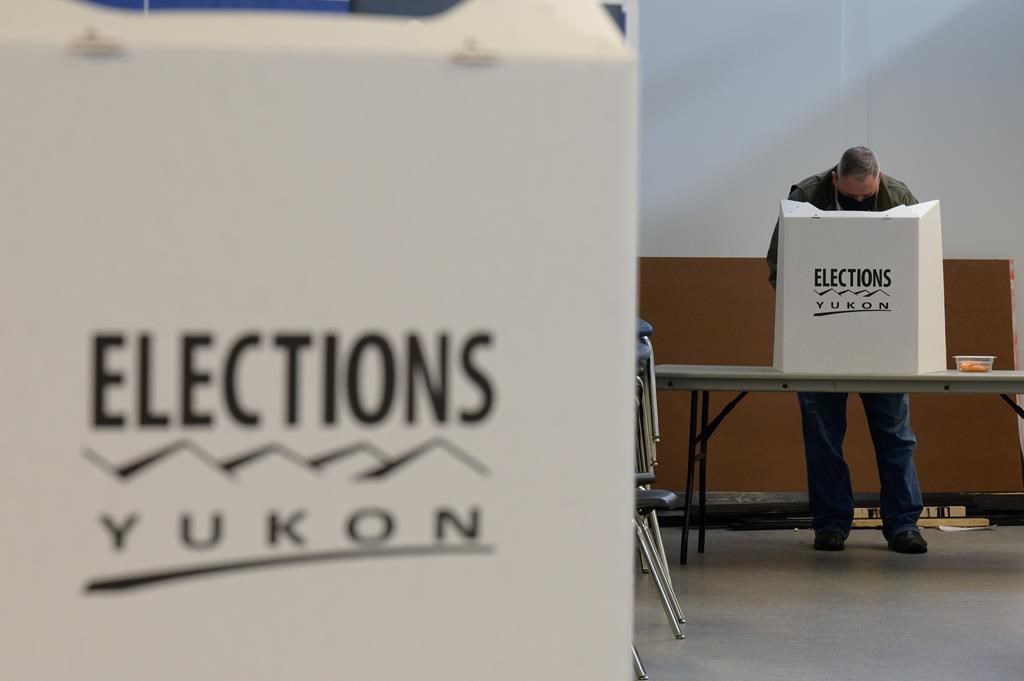 WHITEHORSE â€” An official count has confirmed a tie in the Yukon election, pushing the process to the next step of a judicial recount.

Elections Yukon says the vote was unchanged during the “official addition” Thursday and an application for a judicial recount has been filed with the Yukon Supreme Court.

The Elections Act requires the recount in Whitehorse to be held within four days of the application.

The Liberal and Yukon parties sit at eight seats each after Monday’s election, while the NDP has two, and 10 seats are needed to win a majority.

The riding of Vuntut Gwitchin, or Old Crow, sits locked in a tie between Pauline Frost, who was a Liberal cabinet minister, and the NDP’s Annie Blake.