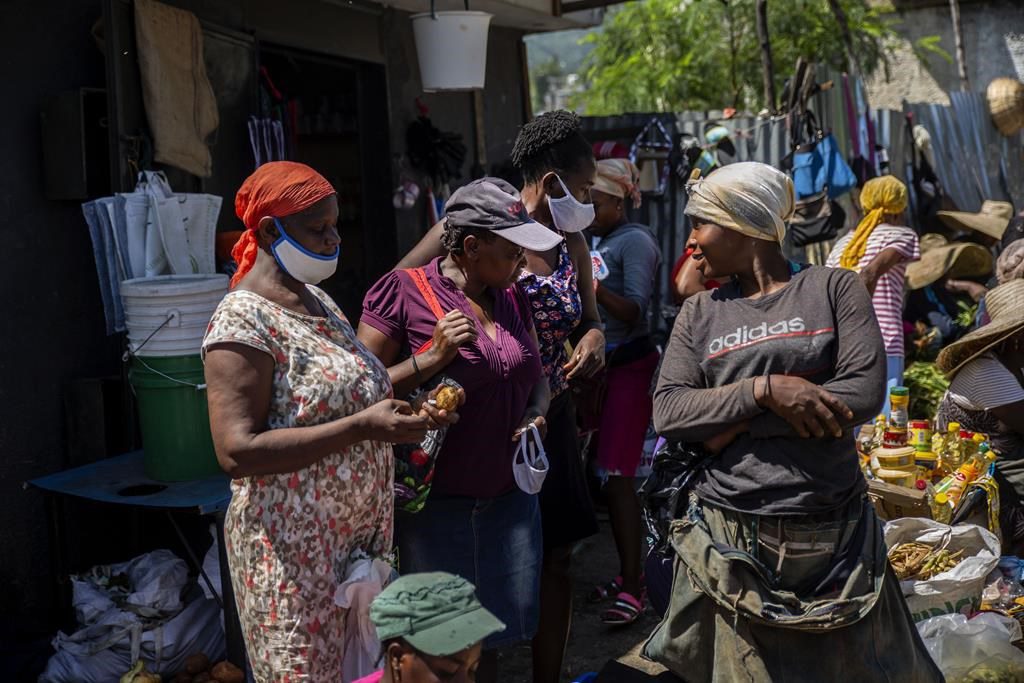 PORT-AU-PRINCE, Haiti (AP) — A mission from the Organization of American States arrived in Haiti on Tuesday amid concerns over what it called the country’s grave political, security and human rights situation.

The OAS said the three-day trip is aimed at securing free and fair elections scheduled for September and November as President Jovenel Moïse continues to rule by decree for more than a year.

The trip comes amid a sharp increase in coronavirus cases across Haiti and a resurgence in gang violence in the capital of Port-au-Prince that recently displaced hundreds of families, some of whom are living in public parks and outdoor sports fields.

Moïse said that he met with the mission and that their discussions centered on Haiti’s security and health situation.

“My administration has reaffirmed its commitment to frank dialogue that should lead to the organization of democratic elections,” he wrote.

The mission said it also planned to meet with civil society and opposition leaders, but some of those plans were rebuffed.

André Michel, one of Haiti’s top opposition leaders, issued a nine-page document criticizing Moïse and his administration as well as the OAS. He asked why the regional group has not demanded that the president hold long-delayed legislative elections or condemned him for Haiti’s violence.

“Its catastrophic governance, built on corruption and the systematic violation of human rights, has raised drastic discontent among the Haitian population,” Michel said.

The mission arrived just a day after Haitian officials announced that they were postponing, for a second time, a constitutional referendum that has been sharply criticized and spurred violent protests.