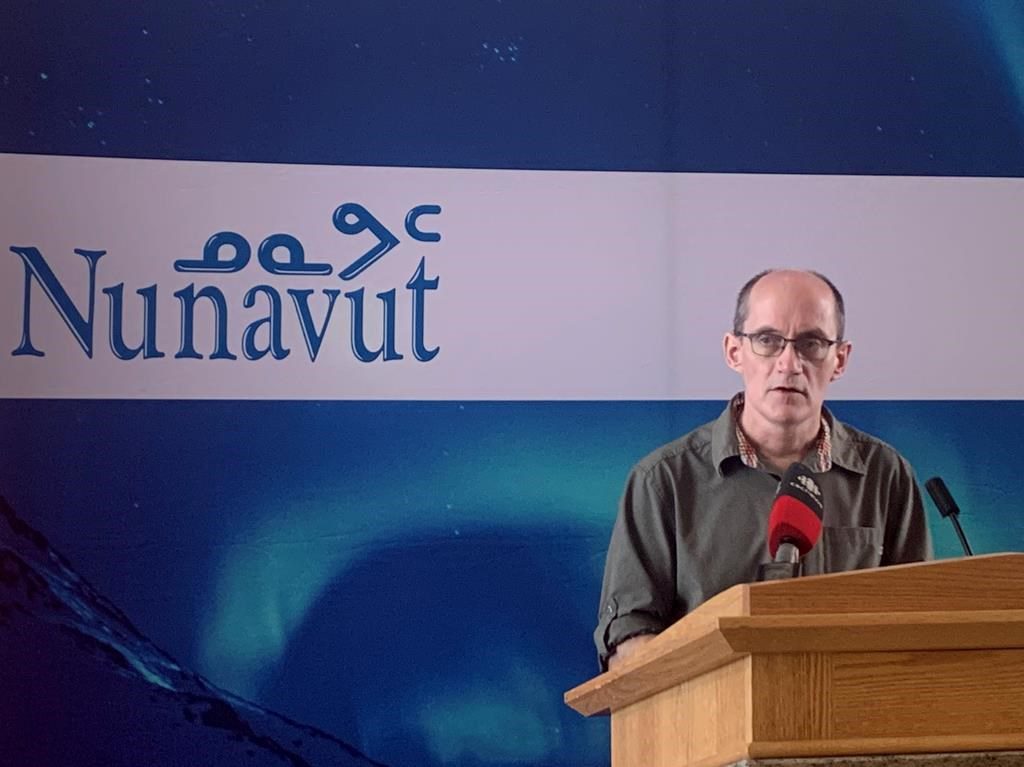 IQALUIT, Nunavut — Unvaccinated dependants travelling to Nunavut with their parents or guardians be allowed to complete their isolation in the territory starting Monday.

Those who left Nunavut with their parents or guardians previously had to complete 14 days of isolation at a designated hotel in Southern Canada before they could return.

Anyone who is fully vaccinated has been able to enter Nunavut without isolating since June.

Nunavut’s health department says parents and guardians will be responsible for their dependants’ isolation.

The department also says people who breach isolation can be fined $575.