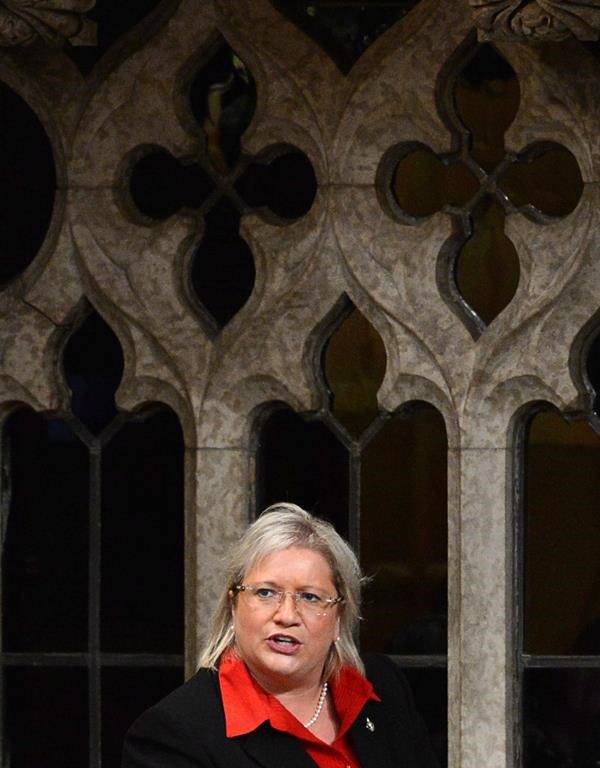 IQALUIT, Nunavut â€” The member of Parliament for Nunavut has apologized for comments she made demanding a fellow politician prove her Inuk identity.

In the now-deleted video, Qaqqaq says that southern Labrador, where Jones has said her family comes from, is not an Inuit region.

Qaqqaq outlines her family tree, names her parents and asks Jones to do the same publicly.

Last week, Qaqqaq also tweeted that Jones is not an Inuk.

Earlier this week, Jones demanded in the House of Commons that Qaqqaq apologize.