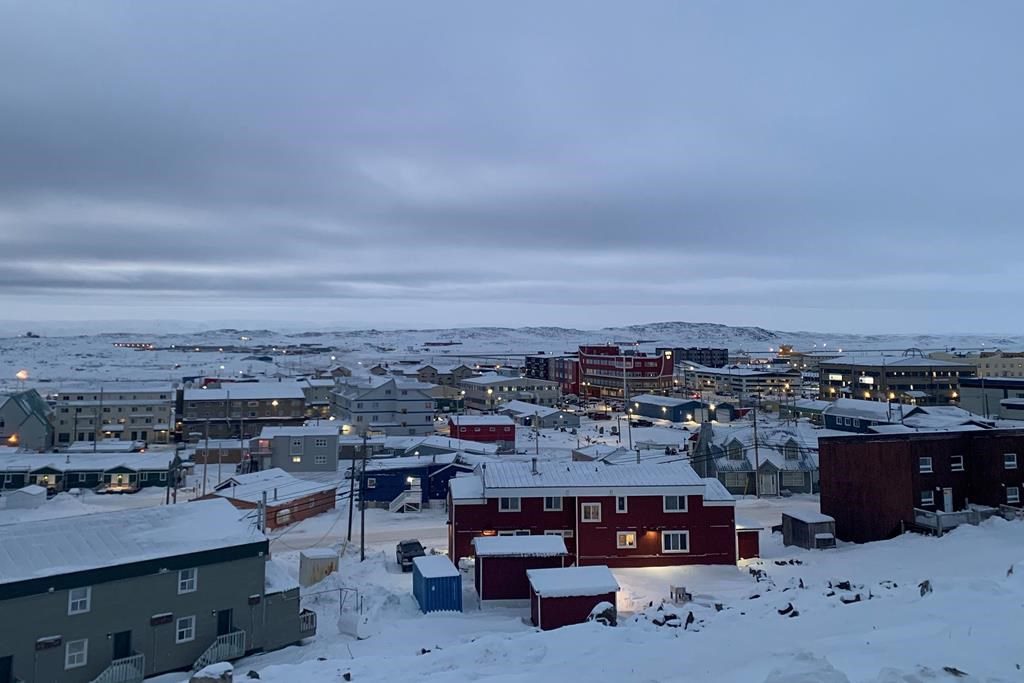 IQALUIT, Nunavut â€” Nunavut has confirmed its first cases of the COVID-19 variant first identified in the United Kingdom.

Dr. Michael Patterson, the territory’s chief public health officer, says 21 swabs have come back from testing in southern Canada and are all positive for the variant known as B.1.1.7.

He says although the variant may spread more quickly than the original COVID-19 virus, the Moderna vaccine â€” the only vaccine available in Nunavut â€” is effective against it.

There are nine new cases and nine recoveries in the territory today, bringing the active case total to 47 â€” with 42 of those in Iqaluit.

Over the weekend, two cases were confirmed in Rankin Inlet after they travelled from Iqaluit on a Canadian North flight.