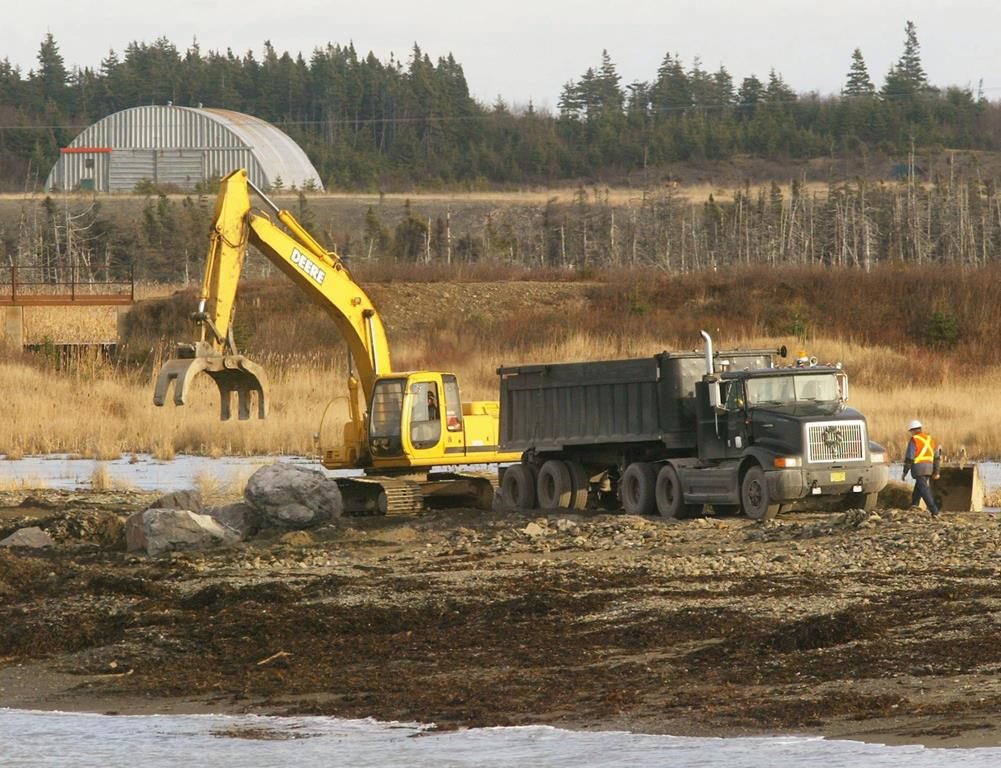 HALIFAX — Nova Scotia’s Labour Department has cited the Donkin coal mine for a lengthy list of safety violations since the underground operation in Cape Breton reopened in mid-September.

According to the department, owners Kameron Coal Management Ltd. have received 14 warnings, 19 compliance orders and eight administrative penalties or fines over the last four months.

The violations range from an unqualified employee doing electrical work and the use of an unapproved ventilation control device to the improper storage of compressed gas cylinders.

Labour Minister Jill Balser says the list of violations is concerning but adds that the risk to workers was low.

Balser says department inspectors won’t hesitate to issue a stop work order if they find anything that constitutes an imminent safety risk.

She says the mine’s operation is “top of mind” for her department.

The mine resumed operations last year after it was shuttered in March 2020 amid slumping coal prices and roof collapses that led to repeated government stop-work orders.