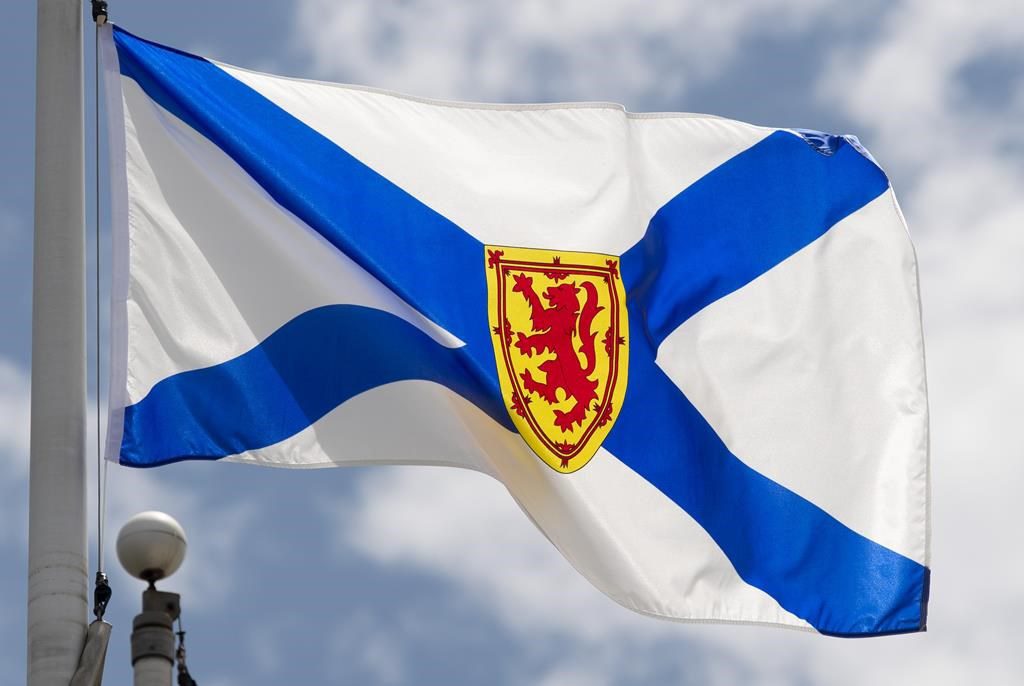 This summer, Nova Scotia notified the federal government that it will end a contract with Canada Border Services Agency to hold immigration detainees in provincial correctional centres. British Columbia was the first province to make this move, terminating its contract in July.

The province’s Justice Department said Tuesday in an email it will “work with CBSA to establish a transition plan that prioritizes public safety and ensures the rights of individuals are preserved and protected.”

Both Nova Scotia and British Columbia’s agreements with Canada Border Services Agency require 12 months’ notice for termination, meaning both provinces will continue to hold federal immigration detainees into next summer.

According to the Canadian Red Cross website, immigration detainees are people held under the Immigration and Refugee Protection Act and who are not facing criminal charges. “They may be refugee claimants; survivors of armed conflict or torture; victims of smuggling and human trafficking; or even children. In many cases, detainees do not speak French or English.”

Wildeman said she wants Nova Scotia’s decision to be part of a national movement toward abandoning the practice. “Our hope is that this is one fallen domino in a row of dominoes,” she said.

Julia Sande, a human rights lawyer working with Amnesty International Canada, said in an interview she hopes other provinces will rethink their agreements with the Canada Border Services Agency.

“British Columbia was the first, and I think that showed that it is possible for a province to do this,” Sande said. “Now we’re seeing it in Nova Scotia, where they have different governments, different needs, very different contexts, but it just goes to show that it’s really not a political decision.”

“Ultimately it is up to the federal government; they could end this practice across the entire country,” Sande said.

Canada has three immigration holding facilities — in Laval, Que.; Surrey, B.C.; and Toronto. Canada Border Services Agency has arrangements with all provinces and territories for holding immigration detainees in regions outside these three centres.

As of April 2021, the federal agency was paying Nova Scotia nearly $400 a day per immigration detainee. The agency reported that between 2020 and 2021, there were 14 people detained for immigration reasons in Nova Scotia.

Wildeman said that ideally, the money that has been used to fund immigration detainees could instead be put toward social services and community support for people who are undocumented.

Immigration detainees in provincial jails experience “solitary confinement, mass lockdowns and other forms of routine institutional violence that have only intensified since the start of the pandemic,” she said.