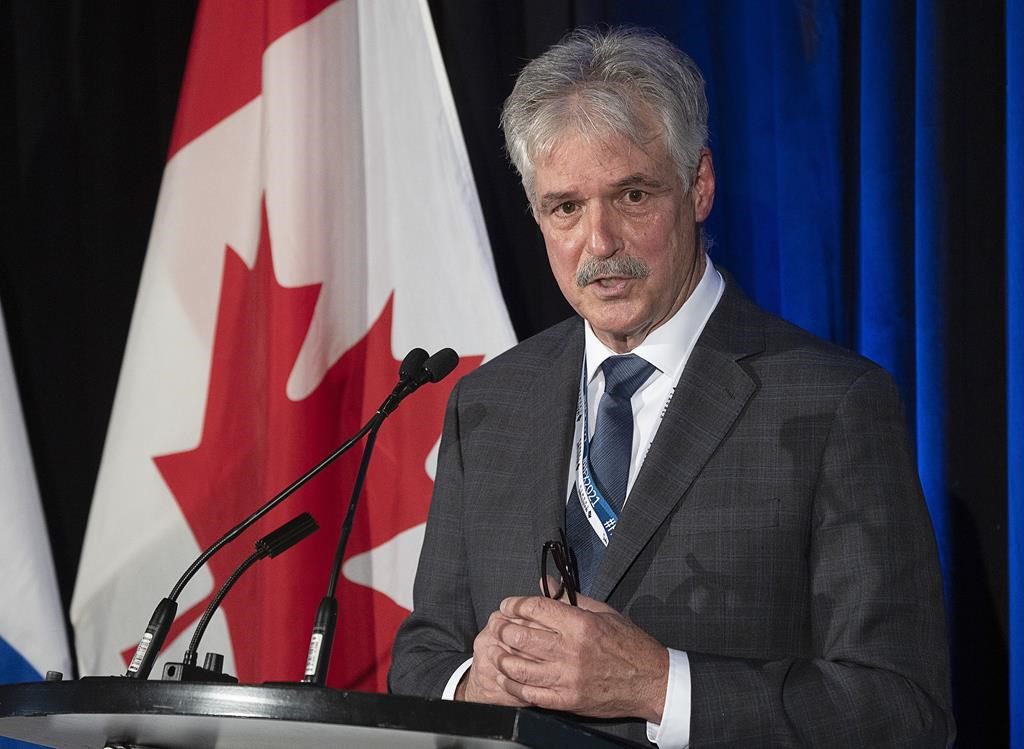 Matier says a small concrete pad will then be poured to accommodate a small-scale launch to send a rocket briefly into space before it falls back to Earth.

He says his company is planning to conduct its first commercial launch, using a larger Ukrainian-made rocket, in 2025.

The federal government said last week it will develop the regulatory requirements, safety standards and licensing conditions for satellite space launches from Canada within the next three years.

Transport Minister Omar Alghabra said the government would approve space launches over the interim period on a case-by-case basis.