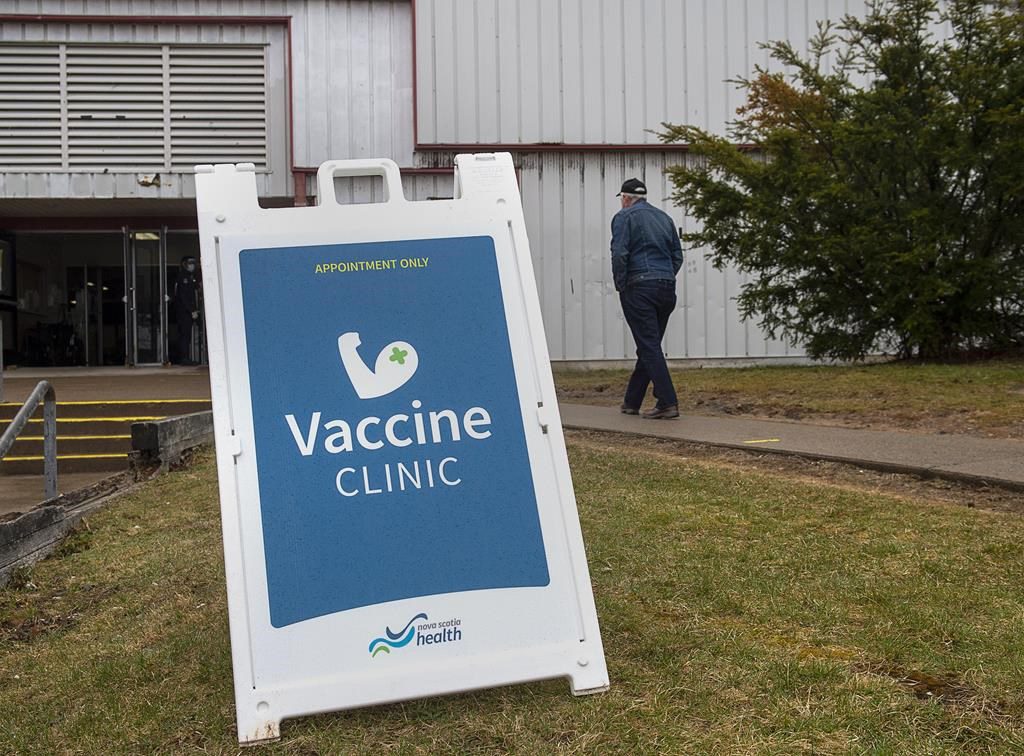 That’s the highest single-day increase in case numbers the province has recorded since the pandemic first emerged last spring.

Nova Scotia’s Department of Health says 57 of Sunday’s new infections are in the province's central zone, which includes the Halifax region. As case numbers climbed last week, Premier Iain Rankin introduced a month-long “circuit-breaker” lockdown on Thursday for Halifax and its surrounding communities.

He took to Twitter Sunday morning, shortly before the day’s numbers were released, to urge residents to get tested at any of the pop-up clinics set up across the province.

“It's time to get tested,” he wrote. “The more we test, the better we protect our families, communities (and) province.”

There are now 263 active COVID-19 cases in Nova Scotia, with 115 of those announced over the weekend.

Meanwhile, a spokeswoman for Dalhousie University said students from the school were involved in a Friday-night party which was allegedly dispersed by Halifax Regional Police. The force said Saturday they issued 22 summary offence tickets to people at the “large social gathering,” each carrying a $1,000 fine for breaching public health orders.

“We're actively looking into this matter, have identified Dal students in attendance, and are considering immediate suspension and all other options available under the Code of Student Conduct,” Janet Bryson said in an email Sunday.