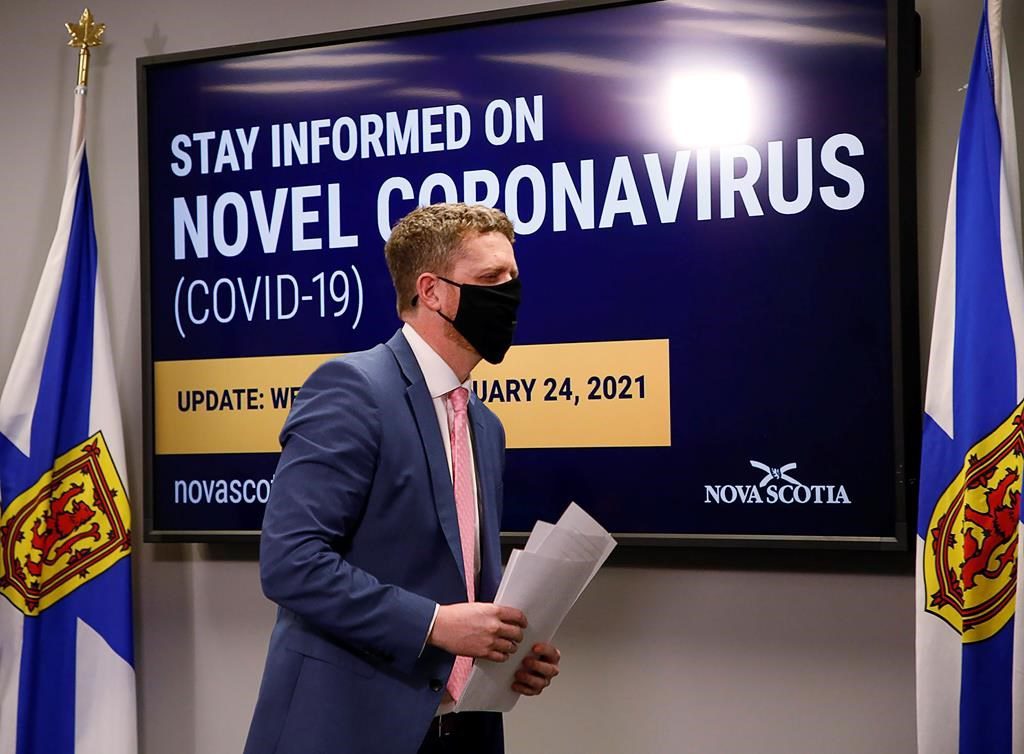 HALIFAX â€” COVID-19 case counts shot up Saturday in Atlantic Canada’s most populous province, while health officials in New Brunswick reported another death from the disease.

Nova Scotia’s Health Department reported 52 new COVID-19 infections Saturday, marking the first time in a year that the province’s case count has topped 50. Officials say 44 of those new cases are in the central zone of the province, which includes Halifax.

“Just stay home,” he tweeted. “What we do today determines outcomes tomorrow and what kind of summer we will have.”

Officials said there were 201 active reported COVID-19 infections in Nova Scotia as of Saturday, and five people were in hospital with the disease.

In New Brunswick, public health officials announced a person in their 70s in the Edmundston region had become the province’s 35th COVID-related death.

“I join all New Brunswickers in sharing my deepest sympathies with the family and friends of this individual,” said chief medical officer of health Dr. Jennifer Russell.

Newfoundland and Labrador health authorities reported three new cases Saturday, for a total of 23 active reported infections in the province, with one in hospital.