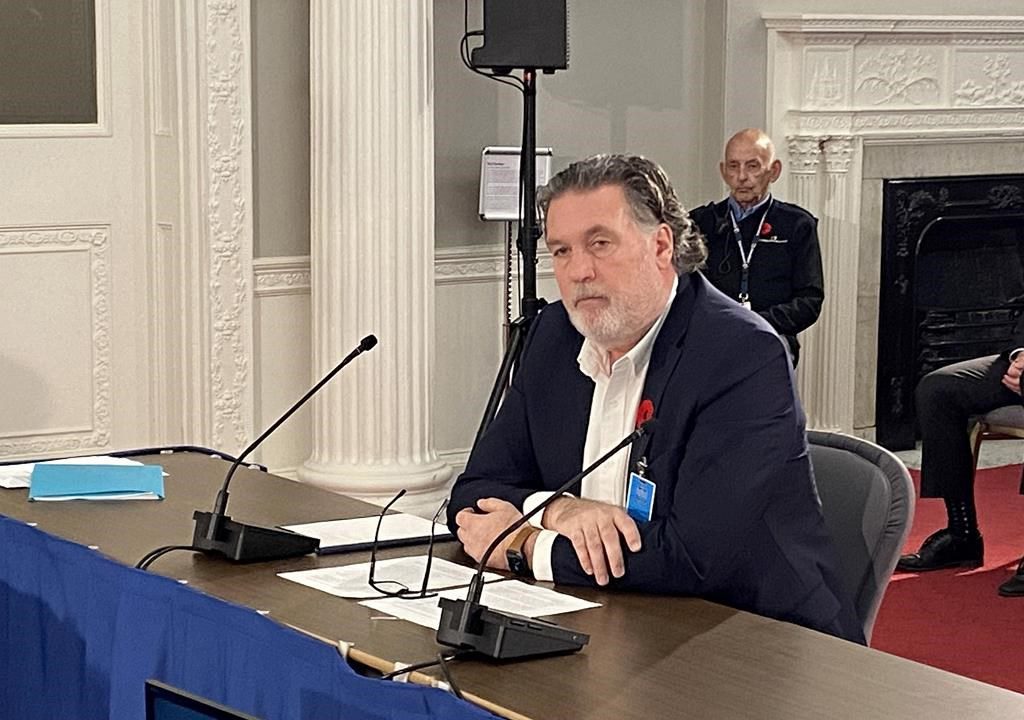 HALIFAX — Nova Scotia’s electrical utility has reached a proposed settlement with representatives of its customers for a rate increase of 13.8 per cent over the next two years.

If approved by the Utility and Review Board, power rates would increase by 6.9 per cent in 2023 and again in 2024 — the highest rate hike allowed under the provincial government’s recently imposed cap.

The bulk of the increases are to cover Nova Scotia Power’s rising fuel costs, while about 1.8 per cent of the total increase would be dedicated to making the grid more resilient.

Nova Scotia Power has said the government’s cap on rate hikes would jeopardize the province’s goal of ending coal-powered electricity generation by 2030 and that it would delay the shift to renewable energy.

The agreement would also allow the private utility company to apply to regulators to recover costs from severe storms.

The deal has been agreed to by representatives for residential customers, small business customers, industrial and institutional customers, the Ecology Action Centre, the Affordable Energy Coalition and the four municipal utilities.