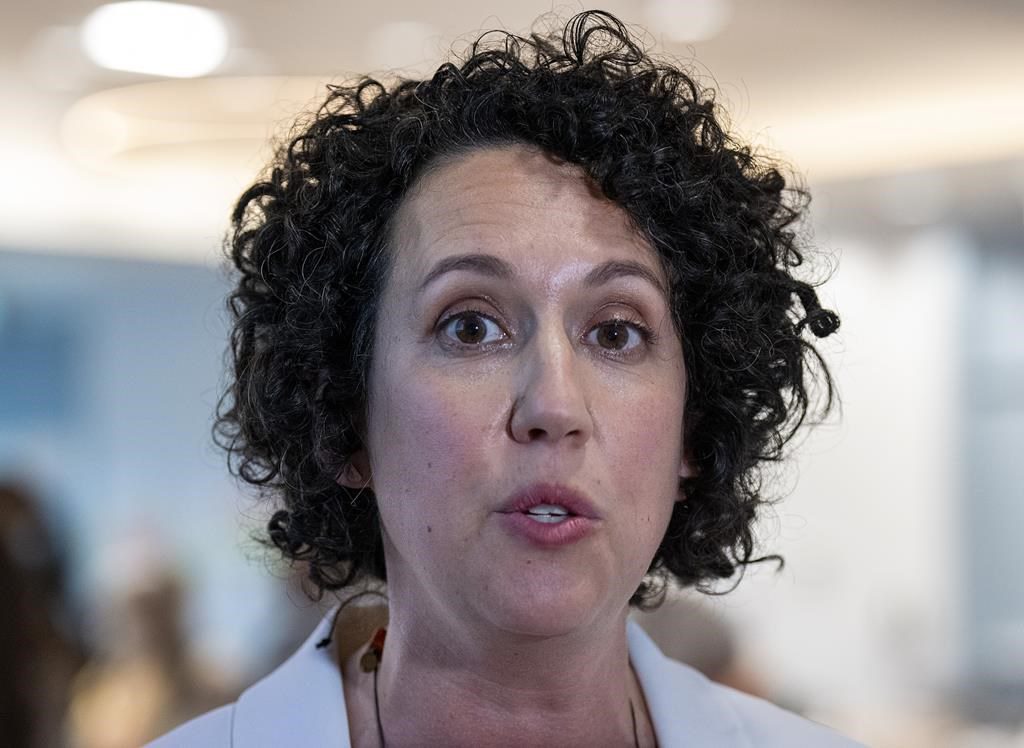 HALIFAX — Nova Scotia’s opposition parties are continuing to ratchet up the pressure on the government over the province’s struggling hospital emergency departments.

The call comes amid public concern over the recent deaths of two patients after lengthy waits in hospital ERs — many of which are overcrowded and understaffed.

Chender says an appearance before the committee is about public accountability, adding that it’s often the only way to get solid answers from officials.

While Liberal Leader Zach Churchill supports the NDP’s call, he also suggests the government should do more, including making better use of pharmacists to reduce pressure on the health system.

Pharmacists can currently prescribe treatment for a number of minor ailments for a fee, but Churchill says they would treat more patients if those services were publicly funded.