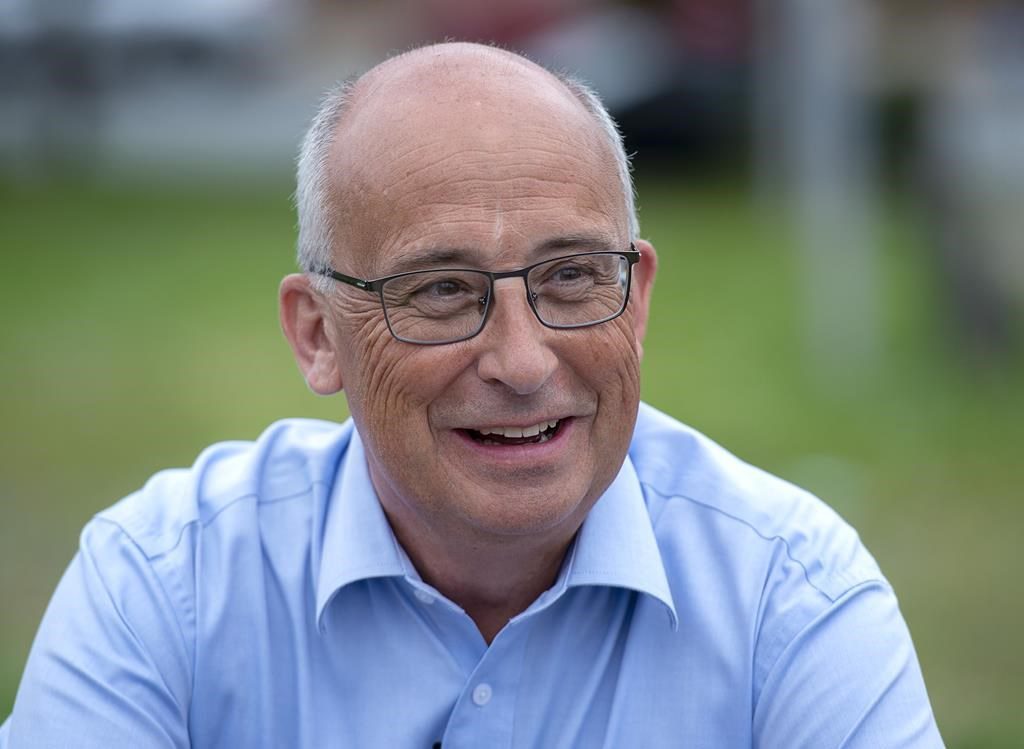 HALIFAX — Nova Scotia NDP Leader Gary Burrill is expected to make an announcement on mental health today as the provincial election nears the end of its second week.

Mental health has been one of the areas of health care that all three of the main parties agree needs improvement.

The New Democrats have already pledged to create as many as 14 mental health clinics across the province, with two to be established in Cape Breton.

The Liberals say they will spend $4 million annually to launch eight new mental health walk-in clinics in areas with the greatest need and with close access to regional hospitals that can provide further treatment as needed.