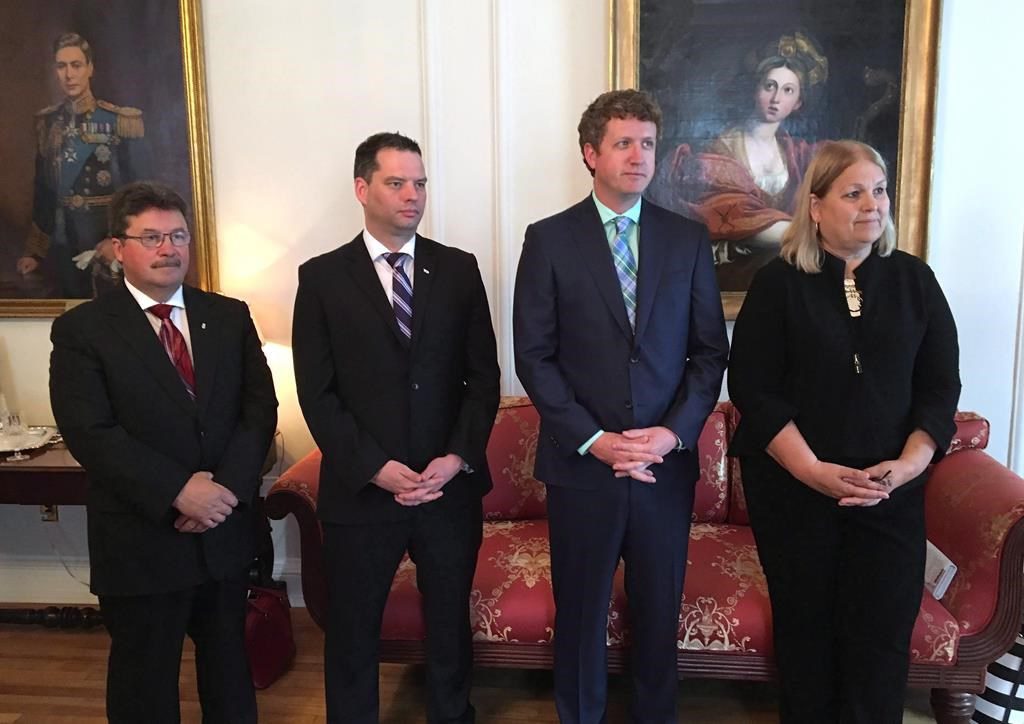 HALIFAX â€” Another senior member of Nova Scotia’s Liberal government will not be running for the party in the next provincial election.

In a statement released today, Lands and Forestry Minister Chuck Porter says after 15 years in the legislature, it’s “time to turn the page.”

Porter is the ninth member of the Liberal caucus to announce they won’t run again.

Porter, a former Progressive Conservative, was sitting as an Independent for the riding of Hants West when he crossed the floor to join the Liberals in 2016.

Premier Iain Rankin must call an election by the spring of next year.