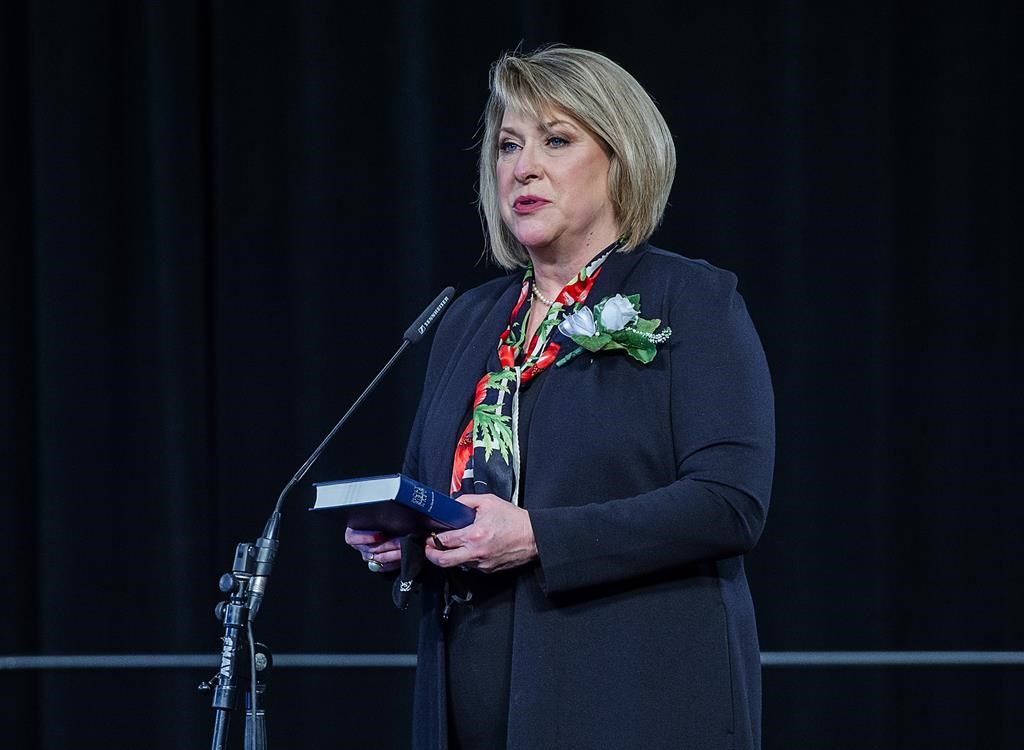 HALIFAX — The Nova Scotia government is releasing a free, online training course on identifying and responding to sexual exploitation of children and youth.

Community Services Minister Kelly Regan issued a statement saying anyone can be subjected to sexual violence, although she says young people and those from marginalized communities are more likely to be targeted.

Regan says being aware of child sexual exploitation and knowing what to look for are key to ending the violence and supporting survivors.

The minister says the training is for service providers, parents, teachers, first responders, counsellors and anyone who is acting as a support person or is concerned about sexual violence.

Other topics in the online course include responding to a disclosure, sexual consent and Indigenous and African Nova Scotian perspectives.

The online course Supporting Survivors of Sexual Violence was launched in 2017 and expanded since then. More than 5,600 people have signed up for the course.