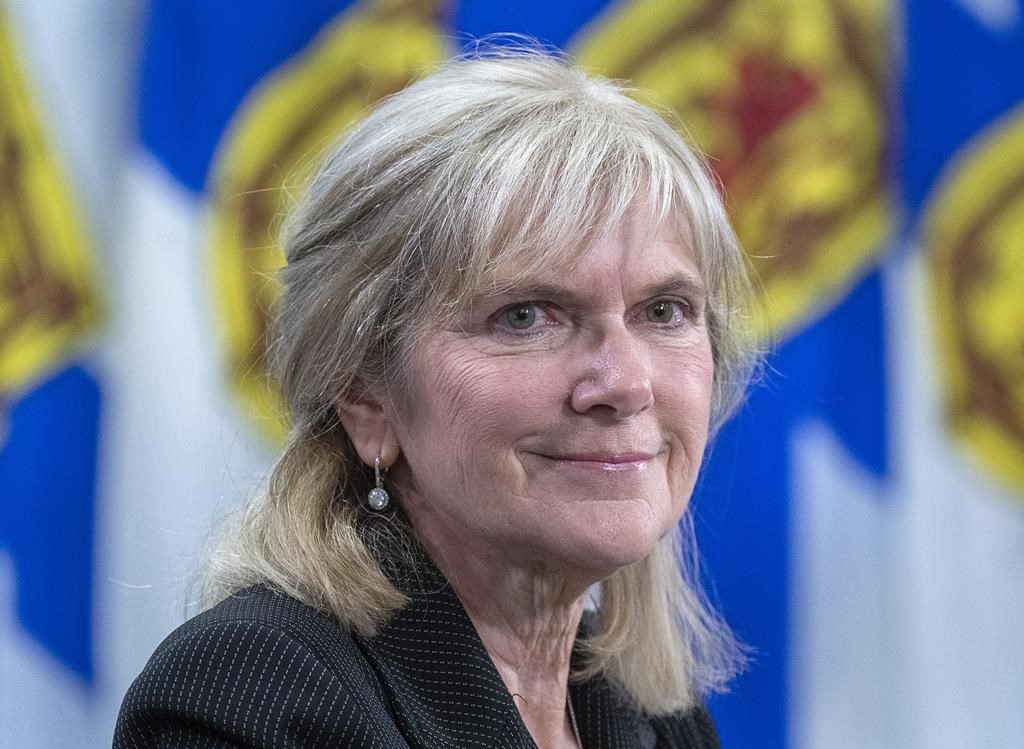 The report says the director who oversaw the largest housing authority in the province, responsible for more than 4,000 housing units in 90 properties in the Halifax and Hants County areas, had conflicts of interest that were not disclosed.

The authority, which was dissolved last year and amalgamated into a provincial housing agency, in 2020 awarded almost $1 million in contracts to a security company that had ties to the authority’s director.

She says previous policy “may not have been applied consistently,” and the new version establishes clear guidelines for identifying and reporting potential conflicts of interest.