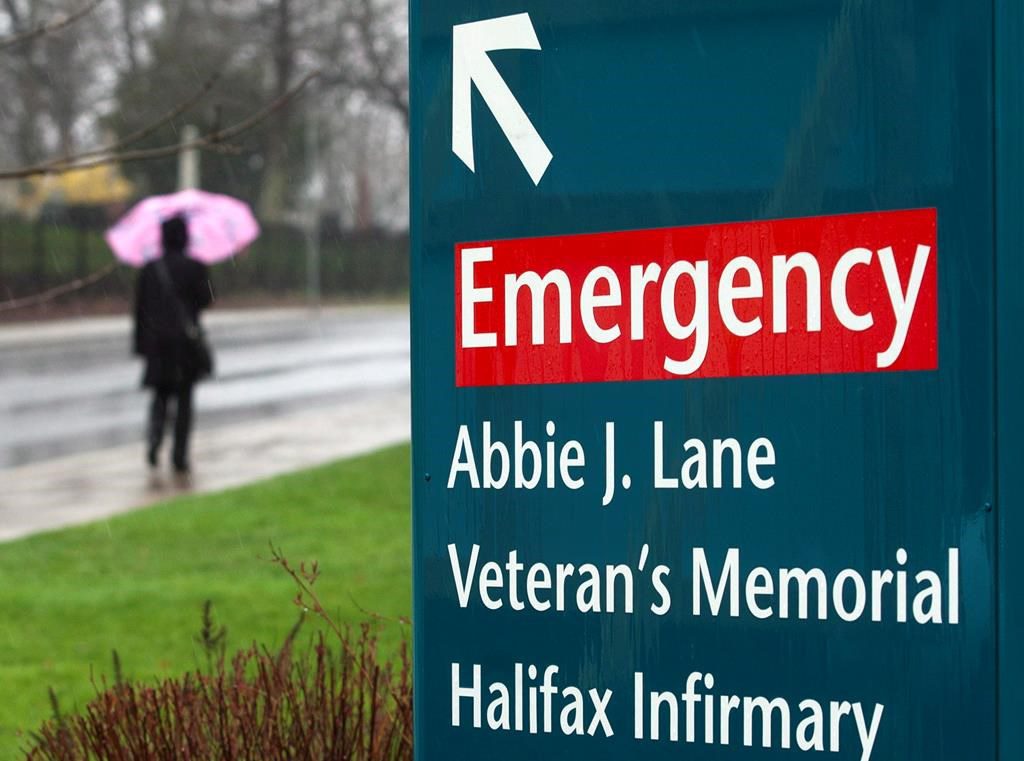 The health authority said the plan for hospital visitors would proceed in two-to-four-week intervals, depending on the number of infections in the province, the vaccine rollout and the capacity of the health-care system to manage new cases. The phased approach aligns with the province’s reopening plan.

The first step now in effect, allows two family members or support people to visit patients in intensive care, critically ill patients in the emergency department and women in labour and after birth.

The third phase, scheduled to start June 30 at the earliest, would allow two family members or support people to visit admitted patients and four would be allowed to visit patients in palliative care and others nearing end of life.

In the fourth phase, one family member or support person would be allowed to accompany someone receiving outpatient care.

Health officials identified seven cases in the Halifax area on Wednesday along with six in the province’s eastern zone which includes Cape Breton. There are 164 known active cases of novel coronavirus, with 15 people in hospital, including seven in intensive care.

Officials also noted a late reported case connected to Citadel High School in Halifax. They said the school will be closed to students until Monday. Officials said an initial assessment had determined a “defined, limited number of close contacts,” and they recommended that all students and staff seek testing as a precaution. The infection will be included as part of Thursday’s case count.