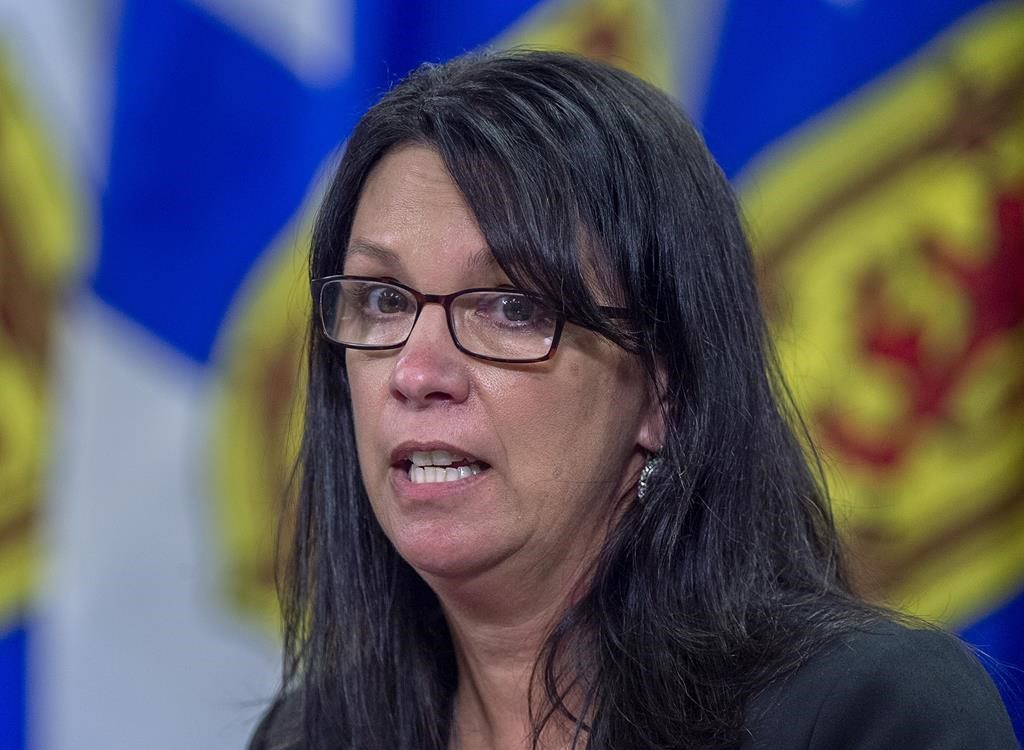 Michelle Thompson says the deaths of 37-year-old Allison Holthoff and 67-year-old Charlene Snow have “added a sense of urgency” for action.

The changes include creating doctor-led triage teams that will focus on admitting patients more quickly into emergency departments, and assigning extra physician assistants and nurse practitioners to emergency rooms.

Thompson says the government will expand a co-ordination centre that provides real-time data to emergency departments about the availability of beds across the health network.

She says that centre will also inform ER teams on what tests are needed to more quickly discharge patients from hospitals.

Holthoff died Dec. 31 after waiting seven hours for treatment in Amherst, N.S., and Snow died Dec. 30 after giving up on seeing a doctor at a Cape Breton ER about flu-like symptoms and jaw pain.