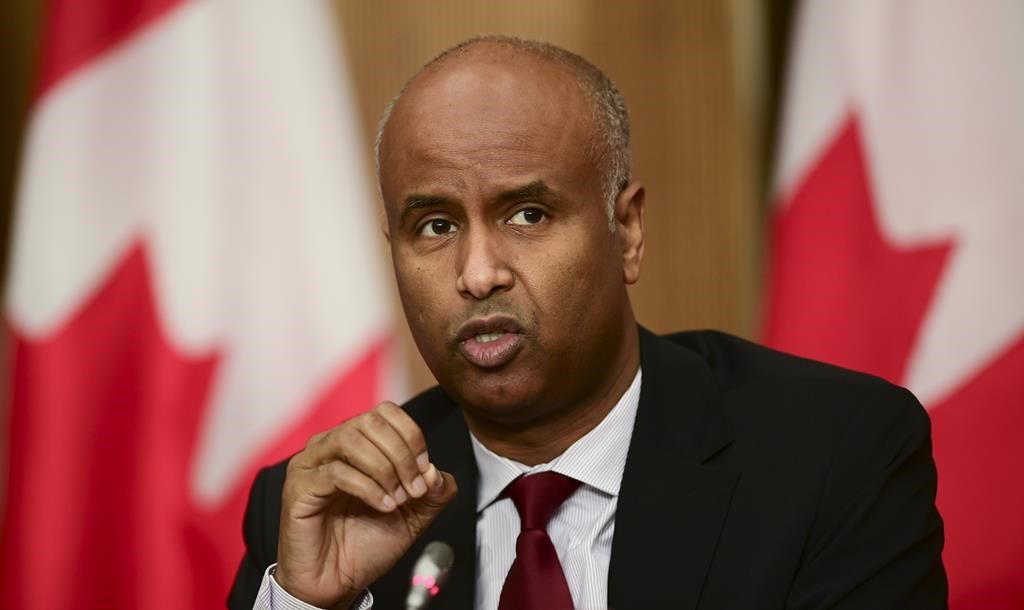 HALIFAX — The Nova Scotia and federal governments will be spending $3.2 million to build 65 affordable housing units for seniors and low-income residents in the communities of Bridgewater, Port Hawkesbury and Oyster Pond.

Bridgewater will get 25 new units, and 24 existing units in Port Hawkesbury will be improved and rented below the market rate.

In the Oyster Pond area, which is part of the Halifax region, the former Jeddore Lakeville Elementary School will be converted into 16 affordable, one-bedroom units for seniors.

Earlier this week, a commission looking into Nova Scotia’s affordable housing shortage called on the province to swiftly invest $25 million to support 600 to 900 households in finding reasonably priced, safe accommodation.