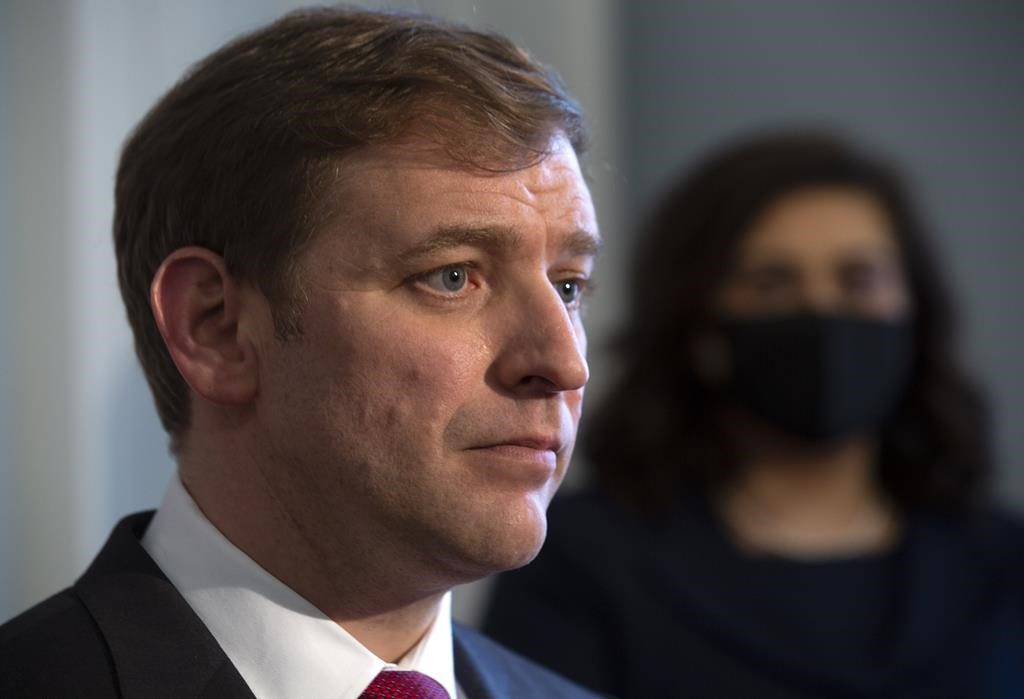 The strong choice of words drew a sharp contrast to the tone of newly re-elected Liberal Premier Andrew Furey’s campaign, during which he mostly avoided discussing the province’s dire financial outlook.

“It was a long slide to get to this point and there is no overnight solution,” Foote said. “The recovery will require bigger, bolder steps.” She promised that the recovery wouldn’t be worse than the disease.

As Foote addressed the first convening of the elected members of the legislature, the province’s net debt stood at $16.4-billion â€” which yields the highest net debt-to-GDP ratio in the country.

The speech promised a government focused on “responsible debt management,” though it did not include details on what that might entail.

Foote’s speech came after a protracted 10-week election that was upended in mid-February by a COVID-19 outbreak in the St. John’s area. Furey’s Liberals were re-elected March 27 with a slim majority, winning 22 of the province’s 40 seats. The Progressive Conservatives won 13 seats, down from 15, and the NDP was reduced to two seats from three. Thee Independents were also elected.

The New Democrats launched a constitutional challenge of the election late last week, asking that the results of the vote be tossed out.

Foote’s speech promised a review of the province’s Elections Act, echoing a similar promise made by Furey on the day he was elected.

The speech contained many of Furey’s campaign promises, including a pledge to help the province's burgeoning tech sector. It also included a promise that the province will achieve net-zero carbon emissions by 2050.