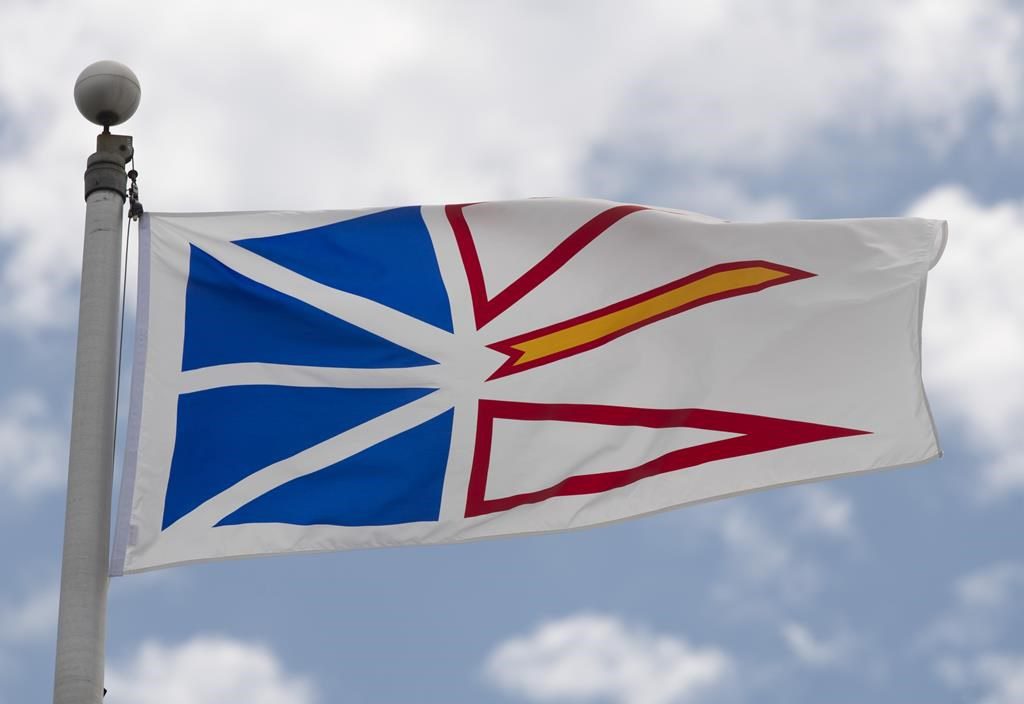 ST. JOHN’S, N.L. â€” The Newfoundland and Labrador government is walking back its plan to rename Red Indian Lake following criticism from local residents about a lack of consultation.

The Office of Indigenous Affairs and Reconciliation issued a joint statement today with Indigenous leaders saying the government will “pause and reflect” on the naming of the lake and offer residents a chance to have their say.

The government introduced a motion last week to rename the lake Wantaqo’ti Qospem, which means “peaceful lake” in the Mi’kmaq language.

The motion prompted Derm Corbett, mayor of the nearby town of Buchans, to write a public letter to government saying his community was disrespected and ignored by the decision.

Red Indian Lake sits in the central interior of Newfoundland, about 530 kilometres northwest of St. John’s.

Accord to the Heritage Newfoundland and Labrador website, the shores of Red Indian Lake were popular hunting grounds for the Beothuk people, who were among the island’s original inhabitants.