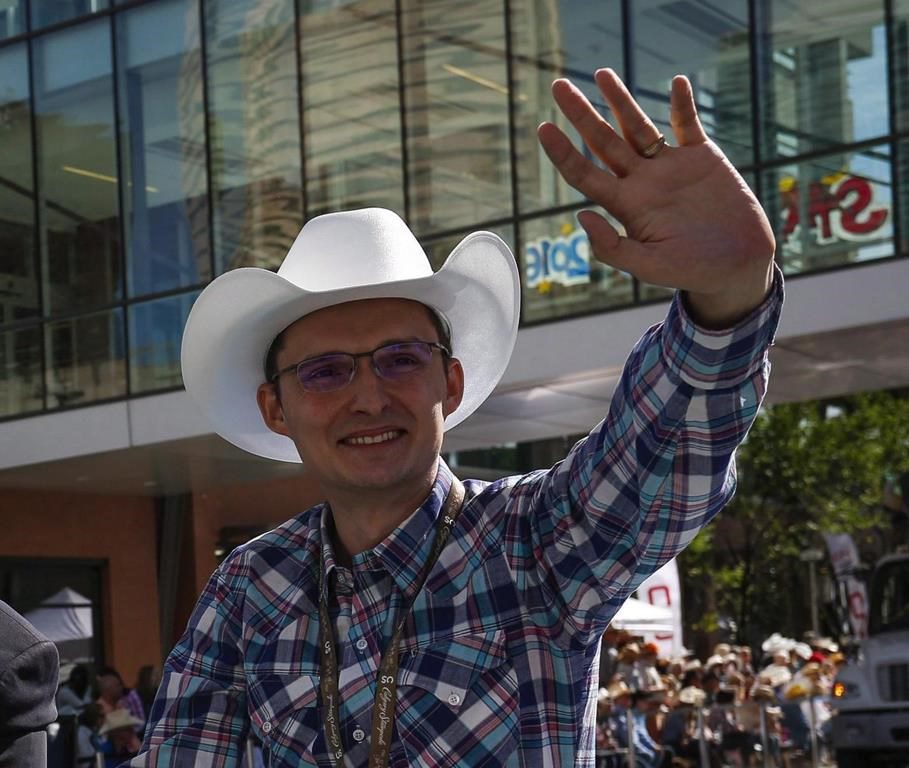 OTTAWA — For Conservative MP Tom Kmiec, his bill to give parents more time off after the death of a child is personal.

Three years ago, Kmiec lost his newborn daughter Lucy-Rose after 39 days, and was flooded with stories of parents who had lost children, including from one of his neighbours in Calgary.

Some had to return to work after only a day or two off, he says, noting that’s not enough time for some grieving parents.

Federal labour rules provide five days of job-protected bereavement leave for parents, but Kmiec wants that expanded to at least eight weeks as part of a bill he recently introduced in the House of Commons.

The bill is a long shot to get through the legislative process before the summer recess, and the possibility of an election this fall.