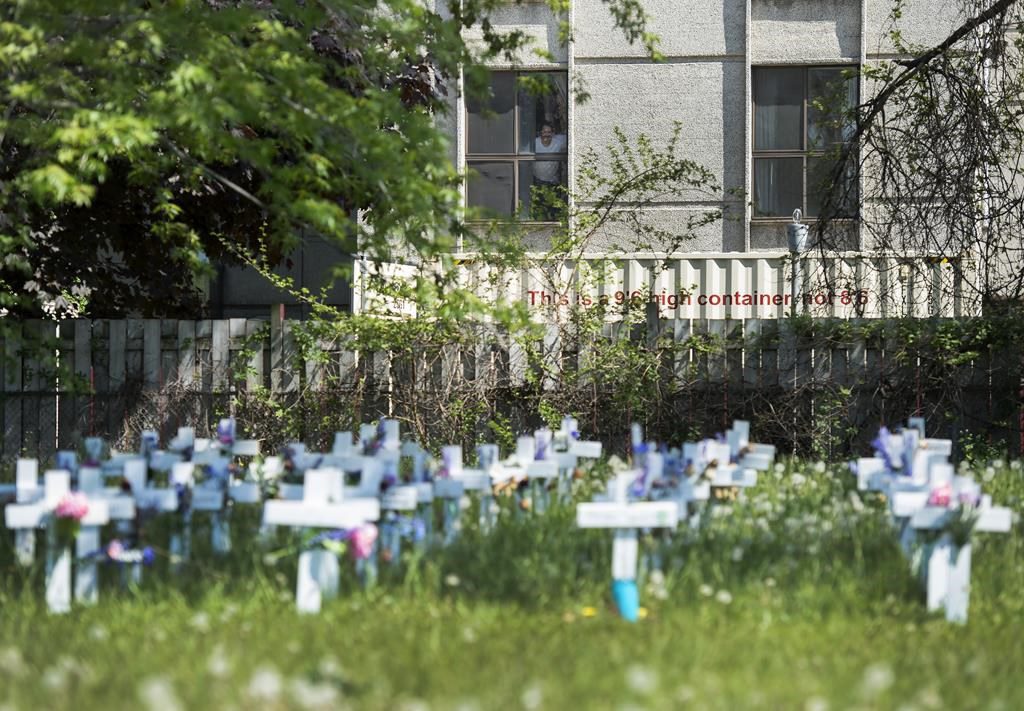 OTTAWA — A team of experts has released a detailed handbook on how to boost quality of life and prevent the spread of infection in long-term care homes that could inform anticipated federal legislation.

The 137-page document released by CSA Group — formerly known as the Canadian Standards Association — outlines how best to design and run homes, all the way down to their ventilation and plumbing systems.

The Liberal government pledged to set new national standards after the pandemic turned a glaring spotlight on the abysmal conditions in many homes across the country, with the rapid spread of COVID-19 costing thousands of lives.

The government also promised to legislate safety in long-term care, but it has so far been silent on what a proposed law would look like and whether it would incorporate the new standards.

The NDP included a demand for such legislation in a supply-and-confidence agreement with the minority Liberals last year, but did not stipulate when a bill should be tabled or what it should include.

Another set of long-term care standards authored by the non-profit Health Standards Organization is expected to be released later this month.