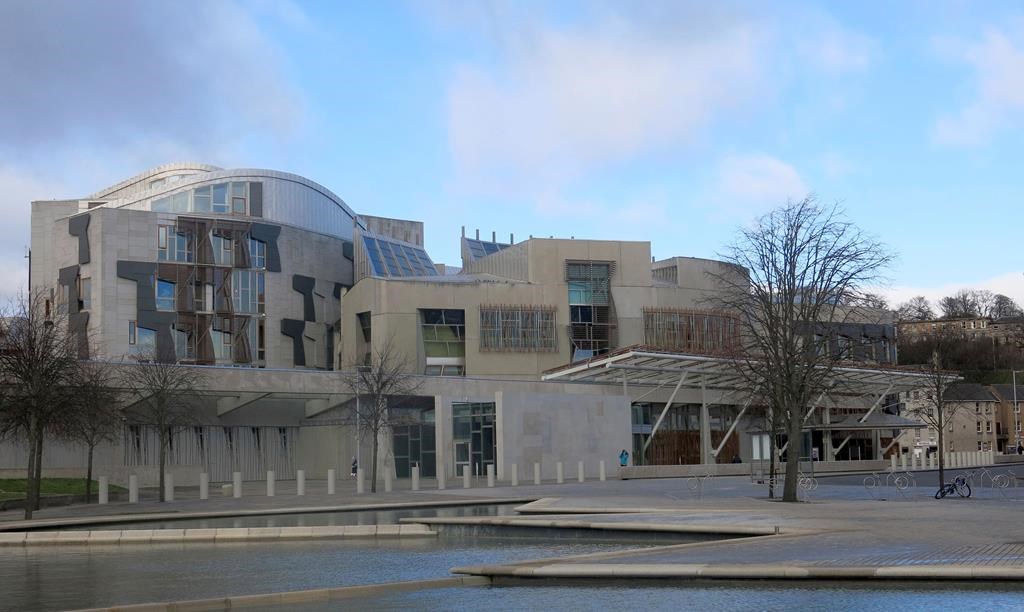 LONDON (AP) — A law has taken effect in Scotland to ensure period products are available free of charge to anyone who needs them.

The Scottish government said it became the first in the world to legally protect the right to access free period products when its Period Products Act came into force Monday.

Under the new law, schools, colleges and universities as well as local government bodies must make a range of period products available for free in their bathrooms. The Scottish government already invested millions of pounds since 2017 to fund free period products in educational institutions, but the law makes it a legal requirement.

A mobile phone app also helps people find the nearest place — such as the local library or community center — where they can pick up period products.

“This is more important than ever at a time when people are making difficult choices due to the cost of living crisis and we never want anyone to be in a position where they cannot access period products,” she added.

The bill, which was passed unanimously in 2020, was introduced by Scottish Parliament lawmaker Monica Lennon, who had campaigned against “period poverty” — when someone who needs sanitary products can’t afford them.

The Scottish government said its move was world-leading, with countries including South Korea and New Zealand taking similar approaches.