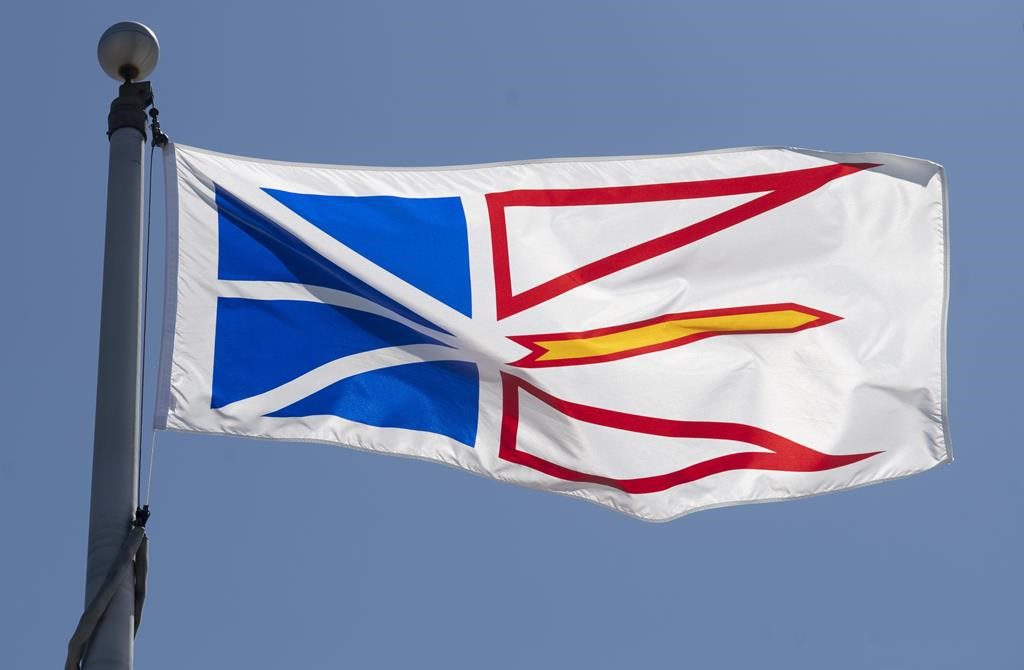 Energy Minister Andrew Parsons tabled the rules today in the legislature, saying the province doesn’t have the money to pay out big bonuses to Nalcor’s high-ranking employees.

Parsons promised to cut the bonuses last year, after it was revealed Nalcor chief executive officer Stan Marshall took home a $315,000 bonus on top of his $459,400 salary in 2019.

Nalcor is overseeing the construction of the troubled Muskrat Falls hydroelectricity project in Labrador.

At $13.1 billion, the project has almost doubled in cost since it was sanctioned in 2012, and it could double electricity bills for residents if the government doesn’t find a way to pay for it.

The bill tabled today would give the government authority to direct Nalcor’s board of directors with regard to remuneration and bonuses for non-unionized employees.