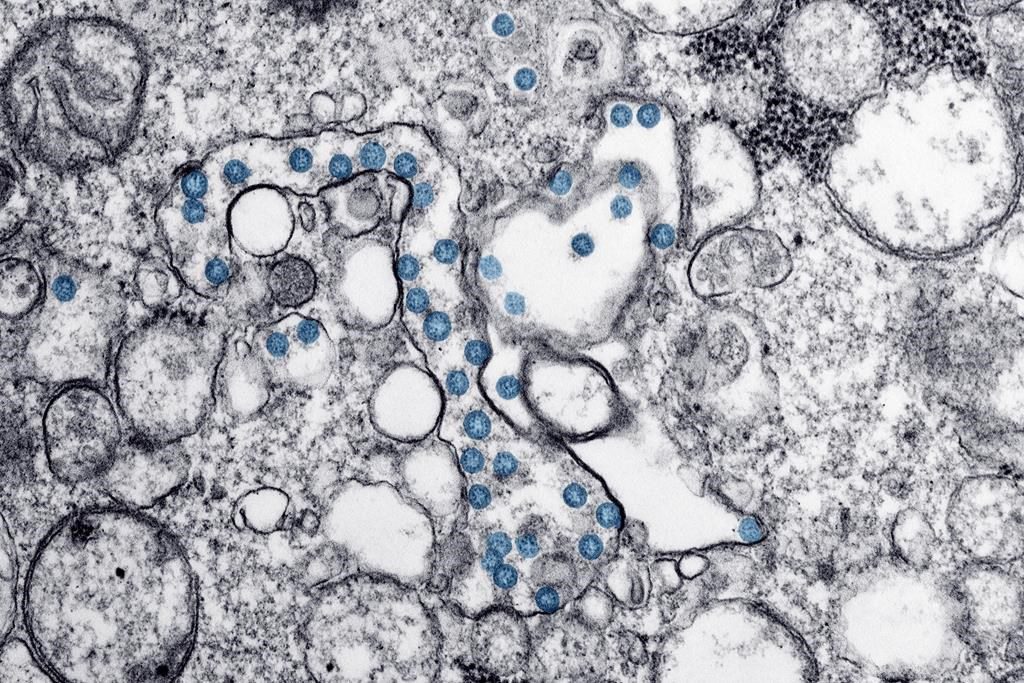 Health officials in the province reported 16 new cases â€” 14 of which were identified in the Edmundston area, in the northwest of the province, which was placed under lockdown last weekend.

The outbreak is a primary reason the region’s premiers decided Tuesday to delay the reopening of the Atlantic travel bubble to May 3 from April 19.

In Charlottetown, the city’s chamber of commerce issued a statement Wednesday expressing disappointment with the delay in reopening the bubble, which will allow residents of the region to travel freely between the four provinces without the need to isolate for 14 days.

Chamber CEO Penny Walsh-McGuire said while the growing case counts in New Brunswick are “of concern,” the chamber is urging the governments of Nova Scotia, Prince Edward Island and Newfoundland and Labrador to consider a phased approach to reopening.

“This could include solutions to allow for safe travel between the three provinces until such time that the situation in New Brunswick changes,” Walsh-McGuire said.

New Brunswick health officials said 11 of the 14 new cases in Edmundston and upper Madawaska involve contacts of a previously reported infection, while the three others were under investigation. The two remaining cases were in the Saint John region.

Health officials said 19 patients were hospitalized with the disease, including 13 in intensive care.

In Newfoundland and Labrador, officials reported three new cases of COVID-19 Wednesday and ruled out community transmission in the western region of the province.

She said public health was still working to identify the source of a cluster of cases in the western region but added that recent mass testing efforts had ruled out community transmission.

The province has 14 active reported cases of COVID-19.

Health officials identified one case in the Halifax area related to international travel and one in the eastern zone related to domestic travel outside Atlantic Canada.

Officials added that 18 previously reported cases have been identified as the B.1.1.7 mutation first identified in the United Kingdom.

Chief medical officer of health Dr. Robert Strang said in a news release the number of cases being identified as variants is growing. “It’s important to understand that most of these cases are related to travel,” Strang said.

â€” With files from Keith Doucette in Halifax and Sarah Smellie in St. John’s.