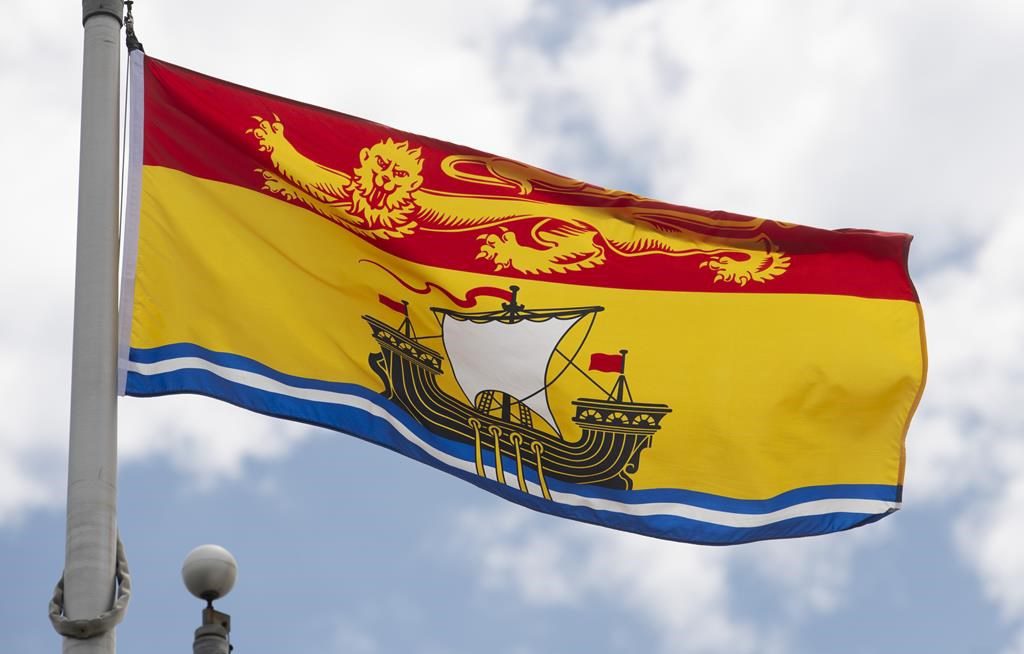 FREDERICTON â€” New Brunswick has launched a website to update the public on a mysterious brain disease that has affected at least 47 people and killed six.

The Health Department website offers details about what is known so far on the neurological syndrome and its range of symptoms, including memory problems, muscle spasms and hallucinations.

Investigators have so far ruled out Creutzfeldt-Jakob disease and other prion diseases.

Fifty-one per cent of the cases have involved women and 49 per cent men.

Most of the cases have been located in the northeast and southeast of the province.

Families of affected patients say they’re happy to have the website, but say they want the government to name the exact communities where each case is located.