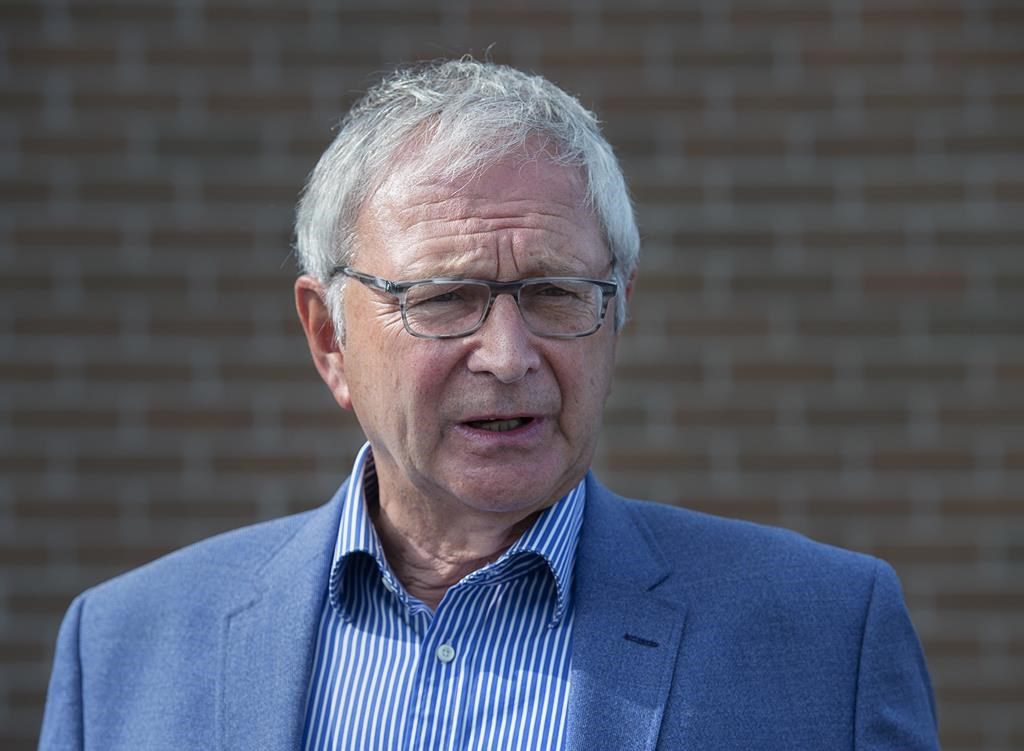 The decision follows a court ruling last month that said the province has an obligation to share with the province’s First Nations carbon tax revenues collected and remitted by on-reserve retailers.

Premier Blaine Higgs says the province won’t appeal that ruling but adds the current tax agreements are outdated and have proven to be unfair.

Some of the agreements expire this year and others end next year, and Aboriginal Affairs Minister Arlene Dunn says the government is committed to working with First Nations on modern economic partnerships.

She says that might include revenue sharing from natural resources or partnerships on issues such as housing and economic development.