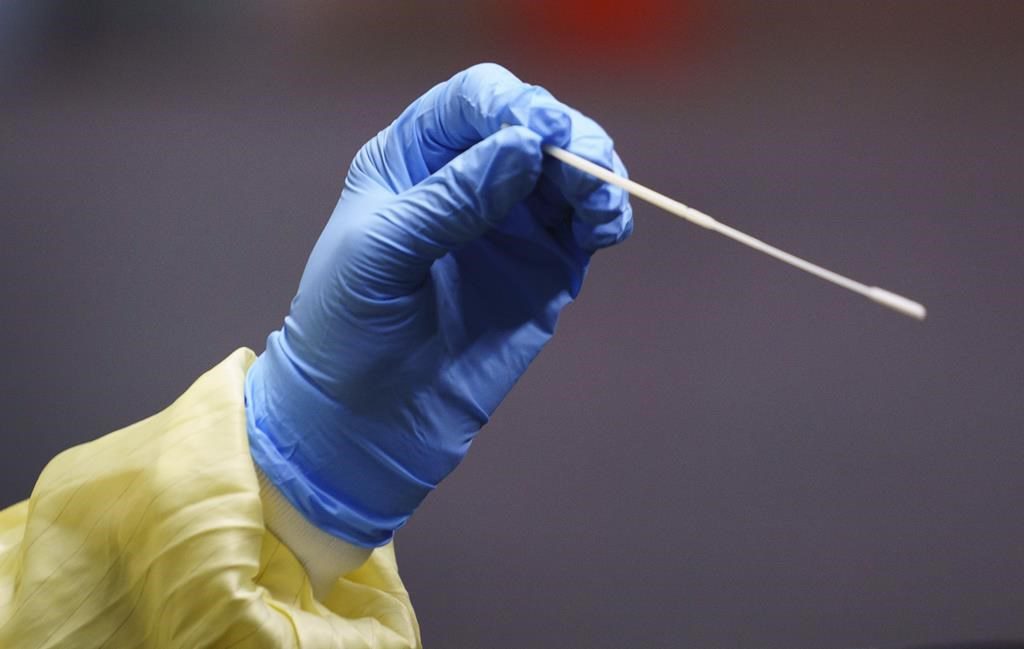 FREDERICTON â€” New Brunswick health officials reported the 36th death in the province attributed to the novel coronavirus on Tuesday and announced an end to the lockdown in the Edmundston region.

The latest COVID-19 victim â€” a person in their 20s in the Moncton area â€” is the youngest patient to die from the disease in New Brunswick, chief medical officer of health Dr. Jennifer Russell told reporters.

“It is a sad reminder that no one is immune to this virus,” she said.

Twenty-four residents and nine staff of that facility have tested positive for COVID-19.

Officials said the remaining new cases reported Tuesday were in the Moncton area with two and in the Fredericton region with one.

Health officials said the lockdown order that has been in place since April 11 in Edmundston and the Upper Madawaska area will end at midnight Tuesday.

“We have seen no new incidents of community transmission within the lockdown area and hospital admissions in the area have declined significantly,” Russell said. “It’s is very, very good news.”

That region will revert to the orange level of the province’s COVID-19 response plan. Under that level, restaurant dining rooms can operate and households can mix with up to 10 other people. Spas, salons, fitness centres and entertainment centres may operate, and church services are limited to a maximum of 50.

Officials said Tuesday they are concerned with an outbreak on the Fredericton campus of the University of New Brunswick and with the fact the variant first identified in India has been detected in that city.

“In the coming days we will determine if new public health restrictions are required to slow the spread of the virus in (the Fredericton area),” Russell said. “We will not hesitate to protect the health of New Brunswickers.”

Russell also reported a case of COVID-19 at George Street Middle School in Fredericton, adding that the school is closed until Friday.

Premier Blaine Higgs said people 60 and older can make an appointment to get the COVID-19 vaccine, adding that so far 33.3 per cent of New Brunswickers 16 years of age and older have received their first dose.

Last week, the government set up isolation hotels where most leisure travellers will have to isolate for at least seven days upon arrival in New Brunswick at a cost of about $200 per day. Higgs said he’s heard of some people who have stated they’d rather pay a fine than stay in the hotels, but he said it’s not worth it with minimum fines of $580.50.

“If the offence continues beyond one day, the fine is $580.50 per day,” Higgs told reporters Tuesday. “That means that if a leisure traveller is caught not isolating in a designated hotel for at least the seven days required, they can be fined a minimum of $4,063.50.”

As of Tuesday afternoon, the Canadian Red Cross reported that 59 of the hotel isolation rooms were in use.

New Brunswick has 137 active reported cases of COVID-19 and six patients in hospital with the disease, including two in intensive care.