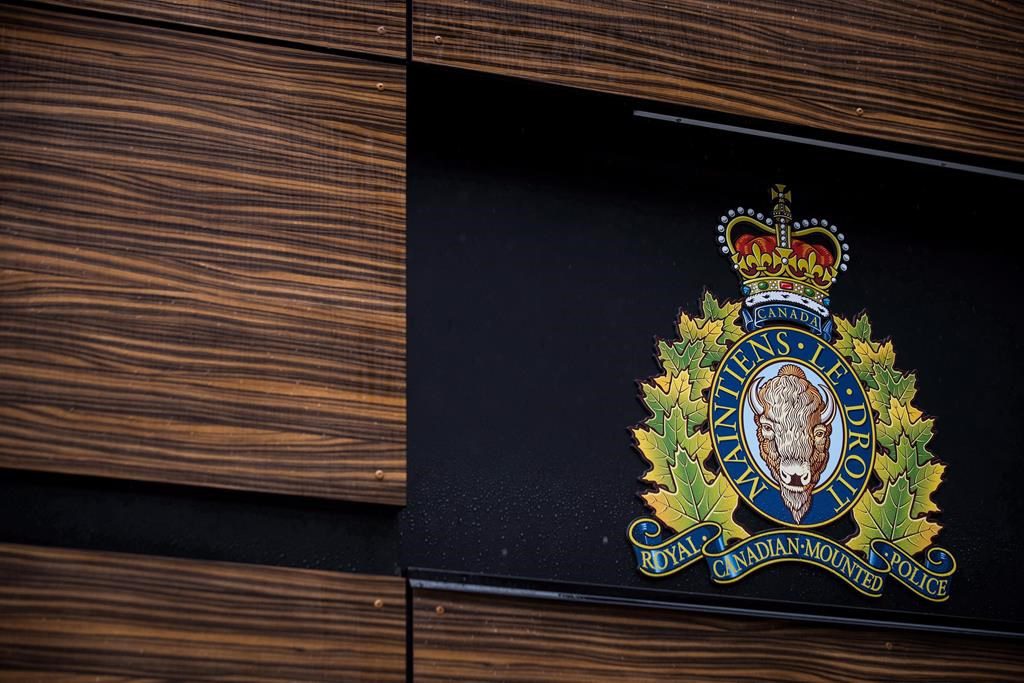 HALIFAX â€” Nova Scotia RCMP are noting an uptick in catalytic converter thefts in the province, which they say is attributable to the rise in price of the rare earth metals found in the emission-control devices.

Reports of stolen converters have jumped in recent months across Hants County and the Halifax Regional Municipality, Cpl. Chris Marshall said in a recent interview. The Nova Scotia RCMP, he said, recently made an arrest in connection with the theft of 90 converters in the province.

Thieves are drawn to the devices â€” which reduce air pollution by transforming toxic car emissions into less-harmful gases â€” because they are composed of rare earth metals such as platinum and palladium. One ounce of platinum is selling at $1,470 while one ounce of palladium sells for $3,500.

“The prices are up on the market,” Marshall said of the metals. “So scrap dealers are paying more money to get these types of metal just given the way the markets are.”

On April 21, the Nova Scotia RCMP said they arrested Markus Benjamin Caldwell of Windsor, N.S., and charged him with theft under $5,000 and possession of property obtained by crime, in connection to the 90 stolen converters. Marshall said more arrests and charges related to the investigation are expected.

Converter thefts have been on the rise throughout Canada.

Police in Saint John, N.B., seized hundreds of converters last week worth nearly $750,000 as they were on their way out of the province.

In Quebec, police on Montreal’s south shore spent last weekend encouraging owners of certain cars that are often targeted to have their converters identified and tagged so that the devices are registered and less inviting to steal.

And in Prince Edward Island, RCMP in January laid 41 charges against five people for converter thefts that resulted in more than $100,000 in damages.

Cpl. Alexis Triantafillou said during a recent interview the January operation was the biggest seizure of catalytic converters the Island has ever seen. He, too, identified the rising price of rare earth metals as a driving force behind the thefts.

Victims of the thefts may have to deal with a hefty cost to repair their vehicles, Marshall said. While the part itself can be expensive, in some cases, vehicle owners may have to replace their exhaust system, he added.

“Some people are just never able to actually repair their vehicles given how prohibitive the cost associated can be,” Marshall said.

In Nova Scotia, most converters were stolen from cars parked on the property of private businesses.

“There’s a lot of businesses that are not necessarily running at full capacity with the COVID restrictions,” Marshall said. “A lot of these businesses that we are seeing hit aren’t always ones that are operating fully so â€¦ vehicles are sitting for extended periods of time.”

He suggested that vehicle owners stay mindful of where they park their cars. If private or underground parking isn’t available, Marshall suggested parking in a well-lit lot, preferably with camera surveillance.