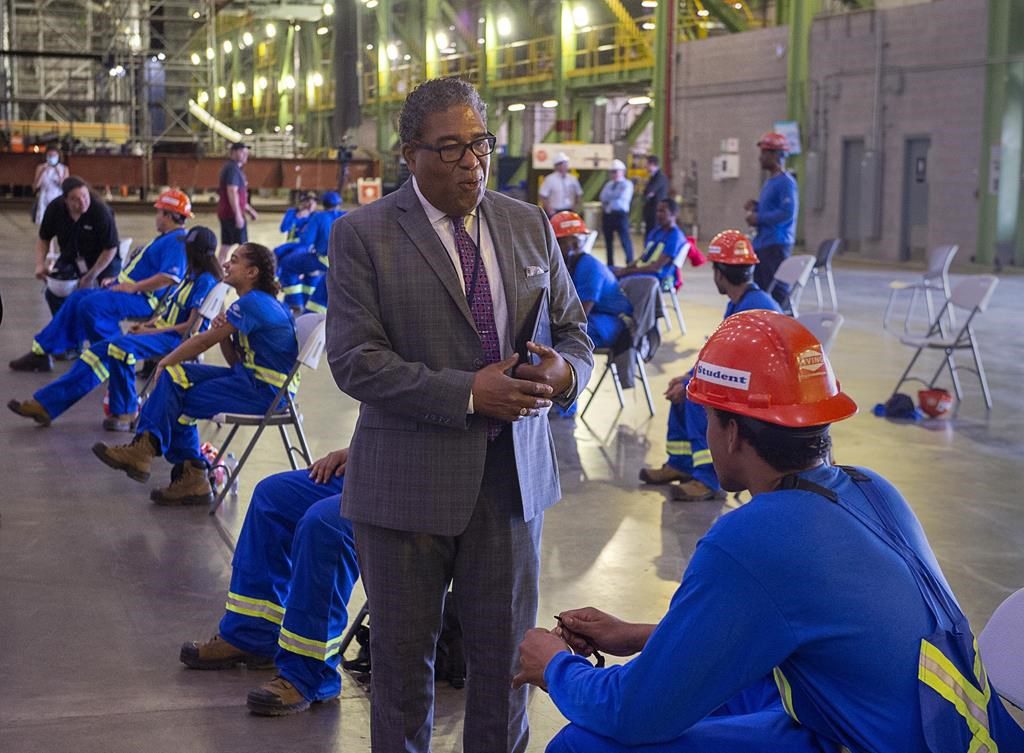 HALIFAX â€” Nova Scotia has introduced legislation to recognize the anniversary of the abolition of slavery in the British Empire.

It would recognize the day in 1834 when the British parliament outlawed the owning, buying and selling of humans as property throughout its colonies.

The historic act freed about 800,000 enslaved people of African descent across the colonies, including in Upper and Lower Canada and Nova Scotia.

Ince says commemorating the day with a non-statutory holiday gives residents an opportunity to educate themselves on the history of slavery in the province.

The announcement comes just weeks after MPs in the House of Commons voted unanimously to designate Aug. 1 as Emancipation Day across Canada.