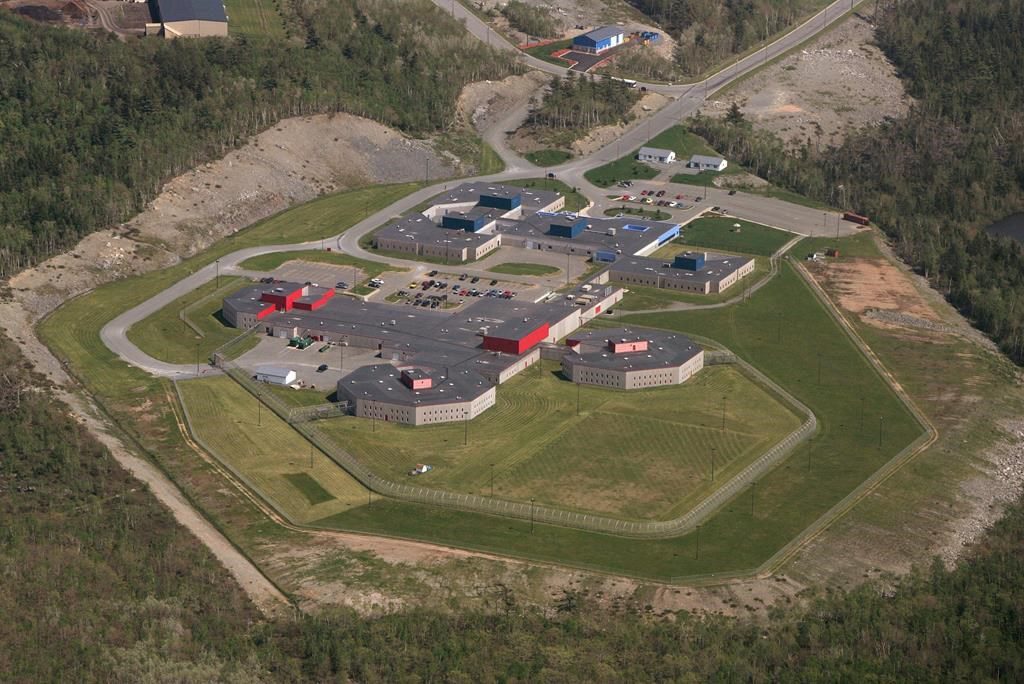 Kevin Walby, a University of Winnipeg researcher, said in a recent interview that his queries to Nova Scotia have been met with projected costs that are so far more than 20 times higher than Ontario’s.

Meanwhile, New Brunswick and Newfoundland and Labrador are offering the information with no fees, though after delays, he added.

“It makes no sense, given they (Nova Scotia) are dealing with 10 times fewer jails and prisoners,” Walby, the author of four books on the country’s freedom of information laws, said last week.

In 2018, former premier Stephen McNeil said Nova Scotia’s government is among the “most open and transparent” in the country. But Walby â€” a professor of criminal justice at the University of Winnipeg working with advocacy groups studying prisons â€” says this hasn’t been his experience.

“I have to say they’ve just been the most difficult to work with in the entire country,” he said.

Walby provided The Canadian Press with his list of 36 requests for information tracking how prisons prepared for COVID-19 and adapted as the virus spread.

Some are simple requests for manuals and policy directives on subjects such as the COVID-19 screening procedures, while others are more complex, such as a request for statistics on grievances prisoners filed in response to pandemic restrictions.

For example, Walby’s team asked all governments at the provincial, territorial and federal level for policy directives documenting the screening for prisoners, staff and others. Ontario provided the information for $213.90, while Nova Scotia is estimating it will cost $5,418.

Walby also asked for overviews of the number and nature of so-called “use of force” incidents during the pandemic, broken down by race and gender. Ontario asked for $585 to find and process information of use-of-force relevant to COVID-19; Nova Scotia is estimating a $14,472 fee for the same time period, from March to the end of August.

Half of Nova Scotia’s fees have to be paid up front in order to process the request, and Walby said his research group, which includes the Canadian Civil Liberties Association, doesn’t plan to pay them.

Routine pieces of information, such as the average daily counts of the prisoner population were offered for free by Ontario, while Nova Scotia estimated it would cost $150.

Walby asked for briefing notes and statistics outlining health and cleaning protocols in Nova Scotia during the pandemic, and protocols created to promote social distancing due to COVID-19. Nova Scotia sought $5,430, while Ontario offered the information at no charge for the time period during the first wave.

In total, of the eight estimates received from both provinces so far, Ontario is asking for $1,595, compared to $47,376 from Nova Scotia.

A spokeswoman for Nova Scotia’s Justice Department said the department cannot discuss individual cases, but said it tries to work with applicants to provide options to large fees.

“We are accountable to ensure that we are allocating government resources responsibly,” Heather Fairbairn wrote. “There are occasions when, due to the nature of the request, a significant amount of time, effort and resources may be required to complete the work.”

Appeals of fees are possible based on the request being a matter of public interest, but the wait times are long, according to Tricia Ralph, the province’s information and protection of privacy commissioner.

“If there was a request for a review, the applicant would have to wait upwards of three years before our office would get to that review,” she said during an interview last week.

“That time frame is too long…The reality is that in my view we don’t have enough resources to effectively respond in a timely manner.”

Her office said in an email that since 2011, the annual number of requests for reviews of fees has gone up 129 per cent, from seven a year to last year’s total of 16.

Walby says the research is important as it assesses how well prisons and probation agencies are managing the COVID-19 crisis in an era when it’s quite possible future pandemics could occur.

“By not releasing these records, Nova Scotia’s Justice Department is impairing the ability of Nova Scotians and Canadians to understand how their ministries and agencies responded and how well prepared they were to address this public health issue,” he said.

Nova Scotia’s Justice Department says there are no active cases of the virus in the prisons, and there were a total of two cases in the facilities since the pandemic started.

Nova Scotia’s laws allow the government to charge fees for locating, retrieving and producing the record; preparing the record for disclosure, shipping the record and providing a copy.

But the costs climb steeply after an initial $5 application fee, with fees of $30 per hour for processing the requests after just two hours of free time to locate and retrieve the document.

In her 2017 report “Accountability for the Digital Age” Ralph’s predecessor, Catherine Tully, called for reforms, including more hours of free research.

She noted, “we frequently find that higher fees are associated with poor records management and public bodies and municipalities do not have a good understanding of when to waive fees in the public interest.”